ORAL ARGUMENTS ON THURSDAY, MINUS ONE 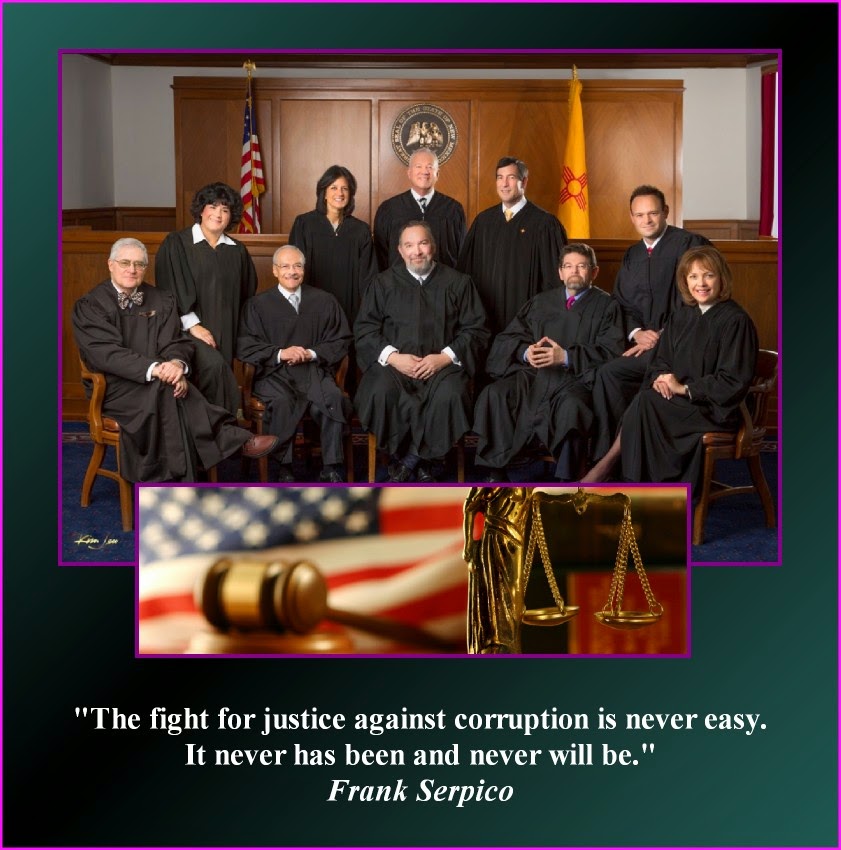 .
Here's an e-mail being circulated by Bruce Frederick,
attorney for the good guys in the water grab.
*
A couple of significant things have happened to which I’ve had to quickly respond. As you know, the Court asked the parties to file supplemental briefs on the issue of whether the “new” application filed by the Ranch  makes the 2007 application and the Ranch’s appeal “moot.” An appeal or law suit becomes “moot” when there is no longer any controversy among the parties.
In our supplemental brief, we argued that the “new” application did not remove the controversy, because the “new” application is in all material respects the same as the old application. The OSE took the position that the appeal is moot; the Ranch argued that the appeal would become moot if the OSE accepted its “new” application.
The Court responded that it did not find the supplemental briefs altogether helpful, and it ordered oral argument on August 21 on seven topics (see attached order).
The Court inexplicably excluded us from participating in the oral argument*, although it allowed us to attend (it’s open court after all). I filed an objection and request for  reconsideration (attached), asking the Court to allow us to participate, especially because the seven topics went right to the merits of the appeal.
The Court has not yet responded, but the Ranch filed another supplemental brief informing the Court that the Ranch has abandoned its “old”  application. This strongly implies that the Ranch and the State Engineer have a private deal of some kind. Call if you have questions about this.  We’re still waiting for the Court to respond. If it dismisses the appeal, we can apply to the NM Supreme Court for review. The Supreme Court does not have to review our case, but we can make a good showing that they should.
There are other possibilities that we can discuss.  So, as of now: Oral argument is still scheduled for August 21, and people should come if they can to show support. However, as it stands, the Court has excluded me from presenting any argument on your behalf. I will be there regardless. I will let you know as soon as I hear anything else.
R. Bruce Frederick,
Staff Attorney New Mexico Environmental Law Center
1405 Luisa Street, Suite 5
Santa Fe, NM 87501
505-989-9022

Editor's note: I didn't get any of the attachments Bruce
refers to....if I can find them somewhere (when time allows)
I'll put them up.
. 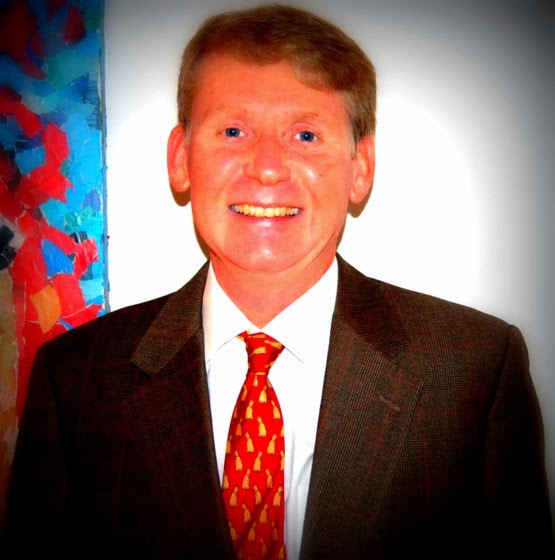 Michel Jichlinski, Project Director for the
Augustin Plains Ranch, LLC.
No experience in ranching, but lots of experience in
engineering the theft of millions of U.S. taxdollars
on contracts in war zones in Iraq and Afghanistan.
Read this post for more - this guy's a pro thief.
http://stopthewatergrab.blogspot.com/2013/02/update-on-our-llc-project-director.html
*
Here's something from that post:
. 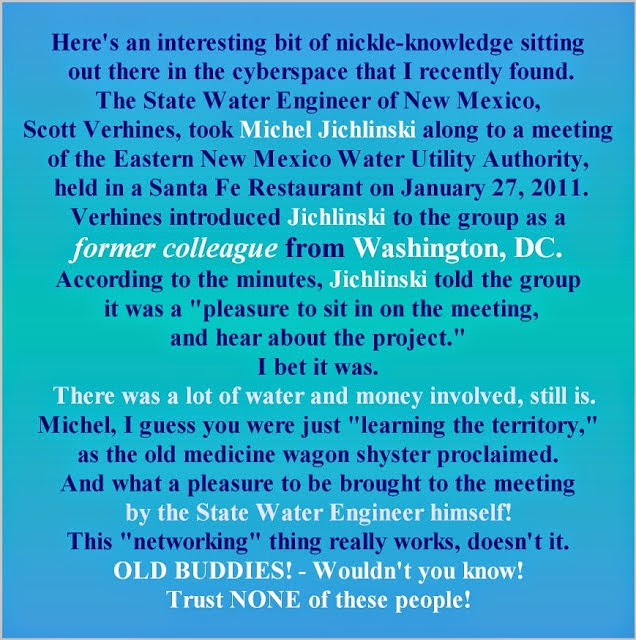 .
You have to wonder what the hell possibly
possessed Verhines, that he would even think
of hanging out with this guy, publicly,
in the state capitol.  Is he stupid, or did he
figure no one would know just who
his sidekick really was, or is it that
he doesn't give a rat's ass,
one way or the other?
.
It had been less than 90 days since the feds
had levied their record-setting fine.
Jichlinski was then technically out of
The Louis Berger Group,
but was the major player when all these
crimes happend,
and now he had come to New Mexico -
to ply his trade.
.
He knows a lot about "cooking the books" -
(fraudulent accounting practices), and bribery.
Oh, perfect!  It's a buyer's market in this place!
True, but it's not just that they're cheap,
they're also a public embarrassment.
What, do they think people can't figure it out?
They're as bad as the Whore of Babylon.
There's no shame here. Has there ever been?
Verhines could just as easily have been
hanging out with the devil himself.
Well, maybe he was,
come to think of it.
.
Ah, New Mexico.
La Tierra de Encantada -
The Land of Enchantment.
La Tierra de Los Ladrones -
The Land of The Thieves.
. 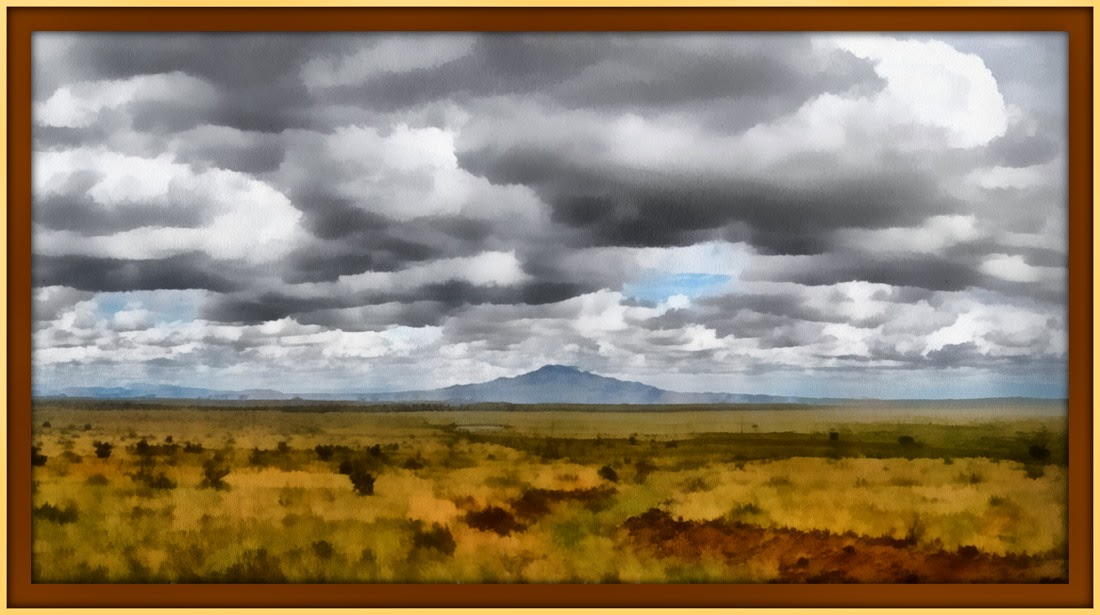 Ladron Peak, northeast of Magdalena
.
Posted by Matt Middleton at 7:57 AM