MORE DISSECTING AND A RADIO SHOW

Here's the second page of the LLC website, titled
.
THE NEED
.

The Rio Grande is dying. The river dries up totally in increasingly longer stretches and for increasing longer periods. Throughout New Mexico, cities, ranchers and farmers are forced to pump expensive and dwindling groundwater supplies. In the fall of 2012, the water level in the Elephant Butte Reservoir on the Rio Grande was only 100,000 AF — or 5% of capacity. 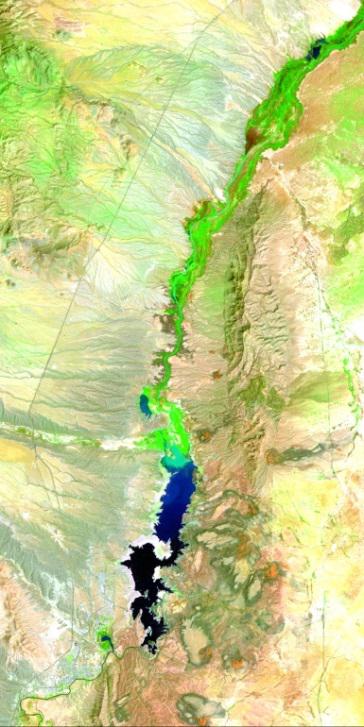 We'll answer various realities here,
particularly "capturing and storing runoff and distributing it to the
river evenly throughout the year" and the eco-painting that
this can do a great service for habitats and endangered species
as well as farmers and ranchers.
I don't have time this minute to get into all the details now,
but we'll gather up the arguments -
(I have a hydrologist up for an interview about all
of this a few weeks from now, upon his return
from an overseas trip.  Patience.)
But let me say this: anything that sounds too good to be true
is almost always a fraud, as attorney-generals
from across the country can tell you.
Use your head.
.
OK, hold the science for a minute.
Let's go to the economics.  Michel Jichlinski,
with a Masters in Economics from the Hebrew
Uiversity in Jerusalem, should be a help here.
But no,
NOWHERE is there mention of the COST of this water.
What will people pay?  What will you guys make?
What's the taxpayers cut?
There's no talk about it.
It's shyster salesmanship at its worst.
It's all psuedo-science and saving the water from evaporation,
and this will save the day.
"Just sign on the dotted line, sir.
We'll take care of all the details."
.
PROVE you can capture and store it!
Prove the rainwater you'll be collecting
is enough to make up for the pumping of
54,000 acre feet per year.
Where's the STATS boys?
You try to sell this crap without any
evidence to back up your claims.
You're a salesman with a poor portfolio
Jichlinski.  It's all a horrible idea.
You need more than lies, bucko.
.
They say they need approval for the project
before any real testing could occur.
If they get approval,
it'll be too late to press the issue,
they'll be off to the races -
it's all nonsense.
It's all a scientific HOAX, put in a scare scenario.
(I made the maps bigger that they are on their site however.
Not to scare anyone, except myself perhaps.
I love the Butte.)
.
But how collecting rainwater at their ranch
will mitigate the massive pumping they envision,
and how it is possibly going to
mitigate global warming in the Rio Grande Valley
is a "pipedream" of unbelievable proportions.
These guys are quite possibly very familiar with
some very dangerous hallucinogenic drugs.
. 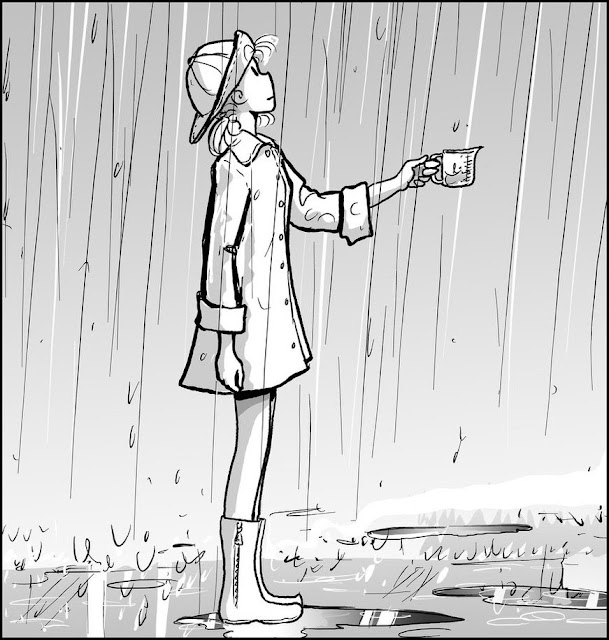 .
To get a perspective on the Rio Grande, I'm putting up a
radio interview that was broadcast last Friday, 7/5,
on KUNM-FM in Albuquerque, on a monthly program called
New Mexico People, Places, and Ideas.
The interviewee is  Dr. Fred Phillips,
Director of the Hydrology Program at New Mexico Institute
of Mining and Technology - "New Mexico Tech."
The title of this show is
"Our Growing Water Crisis,"
and it's a half-hour long.
It's good.
It puts a lot of things in perspective.
Like, do we want to imitate Phoenix?
Please Doc, tell us it ain't so....
IMITATE PHOENIX?
THAT'S A CHOICE HERE?
.
Here's the KUNM link:
http://kunm.org/post/our-growing-water-crisis
.
You'll notice the good Doctor does NOT bring up
the LLC as a solution to anything, although he's well
aware of the scheme.  We'll have more on all of this.
.
.

.
It rained a little around the area a couple
of hours after the "Prayer Vigil for Rain &
Blessing of the Waters" held at Montosa June 15.
Then it stopped.  Then it picked up around July 1,
and has rained at least a little
almost every day since.
It's raining as I write this.
[Update - July 13]
The forecast for the next ten days across the
state involves a lot of showers,
flash flood watches, etc.
Overall, there has been more mositure so far  this July,
(up to July 12), than there was for the first
six months of this year, January - June.
It's just ducky, as they say.
We count our blessings.
Gene Kelly had the right idea.
.
.