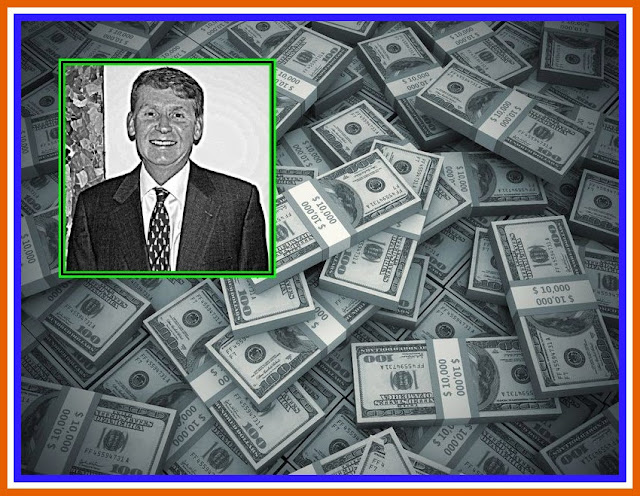 .
Here's the letter from the LLC Project Director
Michel Jichlinski, recently published in the Socorro Defensor Chieftain
and Magdalena Mountain Mail:
.
Editor:
I am writing about the dire water situation that the village of Magdalena now finds itself in as its well has dried up and the possibility that other communities in the area could follow suit. New Mexico is running out of water and unfortunately, conservation alone cannot solve this problem.
.
The smart, state of the art management of the massive underground aquifer located beneath the plains of San Augustin and which belongs to all New Mexicans is the best solution available to the residents of the plains and those of the Rio Grande Valley.
Augustin Plains Ranch, LLC proposes to salvage lost rainwater, reach deep into the aquifer and build a pipeline to deliver that water to communities who are most in need. All the local communities along or near the pipeline right of way could receive their water from this new source at minimal costs compared to going it alone and drilling ever deeper wells. By working together, the communities would be able to afford the latest technologies and protect themselves from surprises and emergencies.
.
How much water is in the aquifer? How much water can be reclaimed to the aquifer by capturing rainwater run off? How much water can be sustainably produced? What impacts will be seen to the land and nearby wells, and how should they be avoided or mitigated? What are the best technologies for the project? How much will it cost? How will it be structured financially? These are all very important questions that I propose we answer together. That is why we continue to ask for a fair hearing with the State Engineer. Now is the time to answer these questions.
.
I invite the local communities of Catron and Socorro counties to take part in this extremely important discussion. Together, we can answer these questions and develop solutions for the delivery of this water that is so near to us, and yet currently untouchable because of the investment that is needed to tap it and transport it.
If you would like to be a part of this discussion and would like to find out about this proposed project and what it could potentially provide for your community, please write to your elected officials and let them know that you want answers. Let them know that you support this project receiving a fair hearing from the New Mexico State Engineer.
.
With your support, a long-term water solution could be only a few years away. We all have questions. Let’s answer them together.
.
Michel Jichlinski
Project Director
.

When Jichlinski asks for a "fair hearing" he's really
asking for "APPROVAL" for the project.
There's not going to be any "discussion" about this
matter if the foreigners get a "green light" from
the State Water Engineer.
Where is this so-called "discussion" with the
communities of
Socorro and Catron Counties going to take place?
In your dreams.
.
Jichlinski is trying to sell a drought-stricken area
with a false idea that a foreign-owned corporation
has the answer for them.  It's a lie.
The hydrologists don't buy it.
Neither do a growing number of people
interested in the ETHICS of allowing foreigners
to "own" water, and then sell it back to
New Mexicans, who BY LAW, own that water.
Period.
And he's doing his best to sell this crap to the
politicans and officials of the state.
He's not just unethical, he's downright evil.
.
His nonsense about how we'll all discuss this together,
and answer questions together,
is another pile of doo-doo.
All they want is that permit from the
State Engineer's Office and they'll be
off to the races.  There's no such thing as a
research permit, or anything even remotely
similar.  He makes it sound as if they just want
a "fair hearing" before the State Engineer.
Hells bells, we've been down this road with the
foreigners before the State Engineer, District Court,
and now it sits waiting for a ruling from the
New Mexico Court of Appeals.
FAIR HEARING?
That's what you've been getting moron,
in triplicate.
.
This is how the system works in America
Mr. Jichlinski.
I know you'd like to ignore or bypass that fact.
I realize that you're a foreigner that comes
from a corporate culture,
having spent so many years as the President
and CEO at the Louis Berger Group,
described as a "culture of fraud" by the whistleblower
who blew your scam out of the water.
But you're not at Berger now Michel, or Afghanistan,
or Iraq, or all the other places where
your boys spread "grease money" - as the
bribe money was called at the Berger Group,
according to the whistleblower.
.
You're in Round Three now Michel, here.
Not in Afghanistan, making piles of illegal cash,
but here in New Mexico, trying to sell a bad idea
to an often skeptical audience.
Surely you must have already spread a bunch
of "grease money" in La Tierra Encantada,
yet now you want public favor for this obscenity.
But you guys were the ones who went forward
to the Court of Appeals.
Why don't you concentrate on that rather than
trying to sway public opinion in your favor?
Why are you trying to get people to buy
this "fair hearing" bullshit?
You've been getting fair hearings for about
four years now, and another one is in the
legal waiting room.
This is how we do it here.
I'll send you a U.S. Civics 9th grade textbook.
I assume you can read basic English.
Well, I should assume nothing I guess.
.
In this case I can't figure out if this is simply
more "anti-American" behavior - not being willing
to let the courts do their work,
or if you're so incredibly greedy that you're
now blinded by it, and stupid as a post.
.
THESE GUYS SIMPLY WANT THE GREEN LIGHT.
And when they get it, you can kiss their rump if
you think you'll be going to any meetings for
discussion of anything.
This is all a con job.
It's all misrepresentation.
It's a lie.
They're trying an "end run" around the
legal and ethical realities.
They are trying, as the old saying goes,
to bullshit the baker -
trying to "sell" an idea to people who
know what's in the recipe,
to people who can see what's going on.
They're very transparent.
And it's ugly, it's stupid, it's evil.
.
And these investors, headed by Bruno Modena,
these shadowy underworld characters,
our Italian family from Milan and
partners from....who knows?
But it must take an entire little band of relatives
and "associates" to bankroll a $500 million
dollar infrastructure project,
the figure they float in the PR.
.
Who are these people?
Why won't they present a business plan?
Why do they have such a bad record of paying their
contractors, both in Maine, the site of their
first scam in the States, and here?
Why is their no background data, no
tax returns, no nada, on these people
put forth in their defense?
Why do they hide beneath a corporate veil?
.
The little that's known about them is all bad,
and furthers speculation that it's perhaps
international corporate mobsters of some type.
It all makes sense.  Why would some nice,
legitimate, Eorupean investors
cover their tracks like a thief in the night,
and refuse to "show documentation" -
as is expected with any project of this magnitude,
like some low-life, but high-ticket robbers?
Gee, the dog ate your financial statement?
Well, come up with something you idiot, the
Governor will be wanting some indication in hard copy
that she won't go to jail if she works with you bozos.
You'll have to come forward, so we can see you
for what you are.
בחיים לא
(No way in hell.)
.
As far as anyone can determine:
these guys are frauds, hustlers, and would-be water-barons,
the type that the Western movies portrayed so
faithfully many years ago in Clint Eastwood,
John Wayne, and even Roy Rogers films.
Where the bad guys mostly got blown to hell,
and the good guys got the water,
and their little places in the sun, and
somehow life made sense.
Because it was their water to begin with.
Period.
It's ancient stuff.  And as usual,
IT'S ALL ABOUT MONEY!
Wake up ladies and gents.
.
Why is a crook and liar like Michel Jichlinski
even allowed to do business in New Mexico?
All these issues, and the evidence, is on this blog.
. 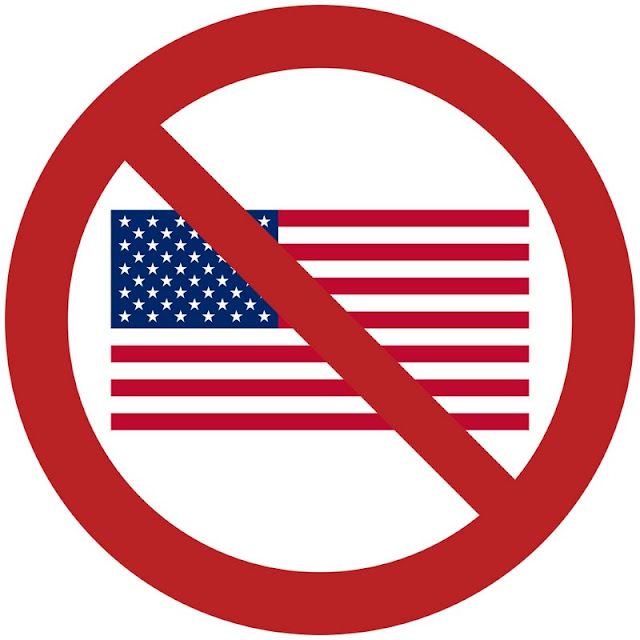 .
Go to posts from February-March and read
about this character Michel Jichlinski.
It'll make your skin crawl.
He made millions bilking U.S. taxpayers
as President and CEO of the
Louis Berger Group, a sleazy bunch that
got hit with the biggest fine ever for a war-time
contractor - 69.3 million - for cooking the
books and other shenanigans, that all
involved stealing from American taxpayers
on a whole new level - grandiose you might say.
He's pure thief, pure con man.
He's not American, he's foreign, and
he's blatantly un-American, anti-American.
You ARE if you steal from us.
.
Oh, by the way.  The Magdalena well was mismanaged,
not dried up, as the State Water Engineer
has stated clearly for all to read.
Wrong again, Michel.
The underlying premise of your entire argument
is bullshit, just like the letter itself.
More later.
. 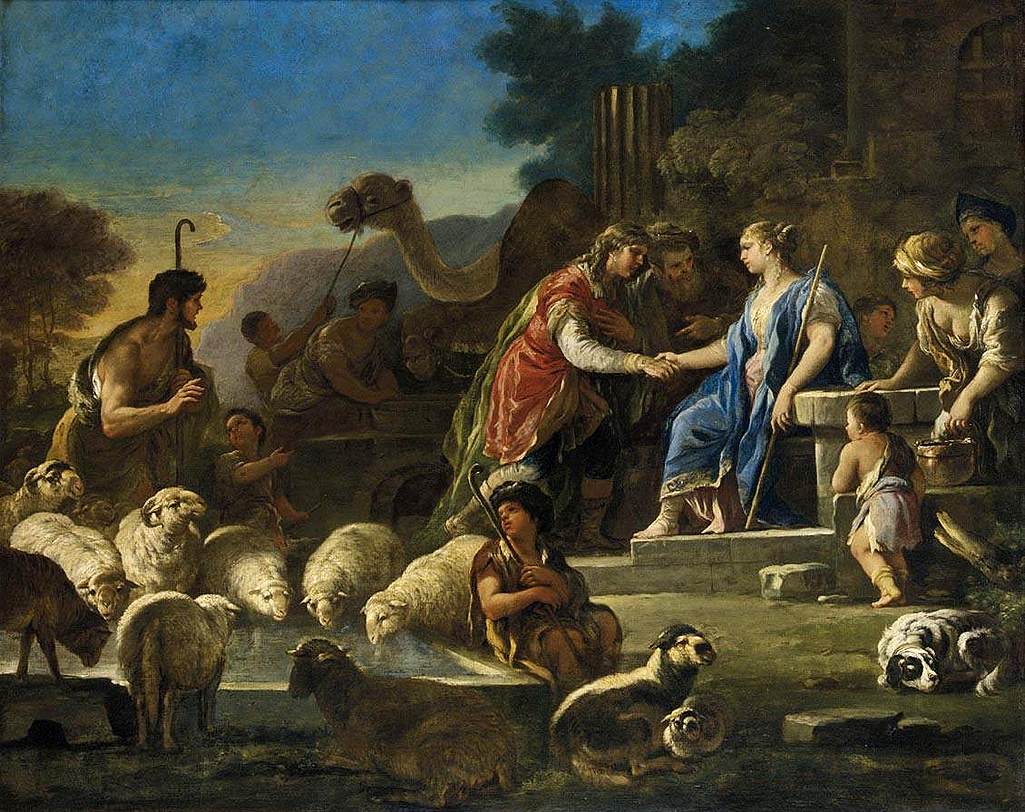 .
"Water has been an important symbol in the legends
and histories of many ancient cultures.  Unlike people
living in the urban, industrialized nations of the
21st century, most humans throughout history knew
that their water resources could run out, and they
developed a healthy respect for conserving whatever
water they found.  In biblical times, when Isaac
returned to the land where his father Abraham had
lived, the old wells he opened up were so important
to life that they became a subject of dispute with
other tribespeople.  Later, Jacob's well was so
highly prized and carefully protected that it was
in use during the days of Jesus many centuries later."
From BLUE GOLD
by Maude Barlow & Tony Clarke
STOP THE WATER GRAB!
. 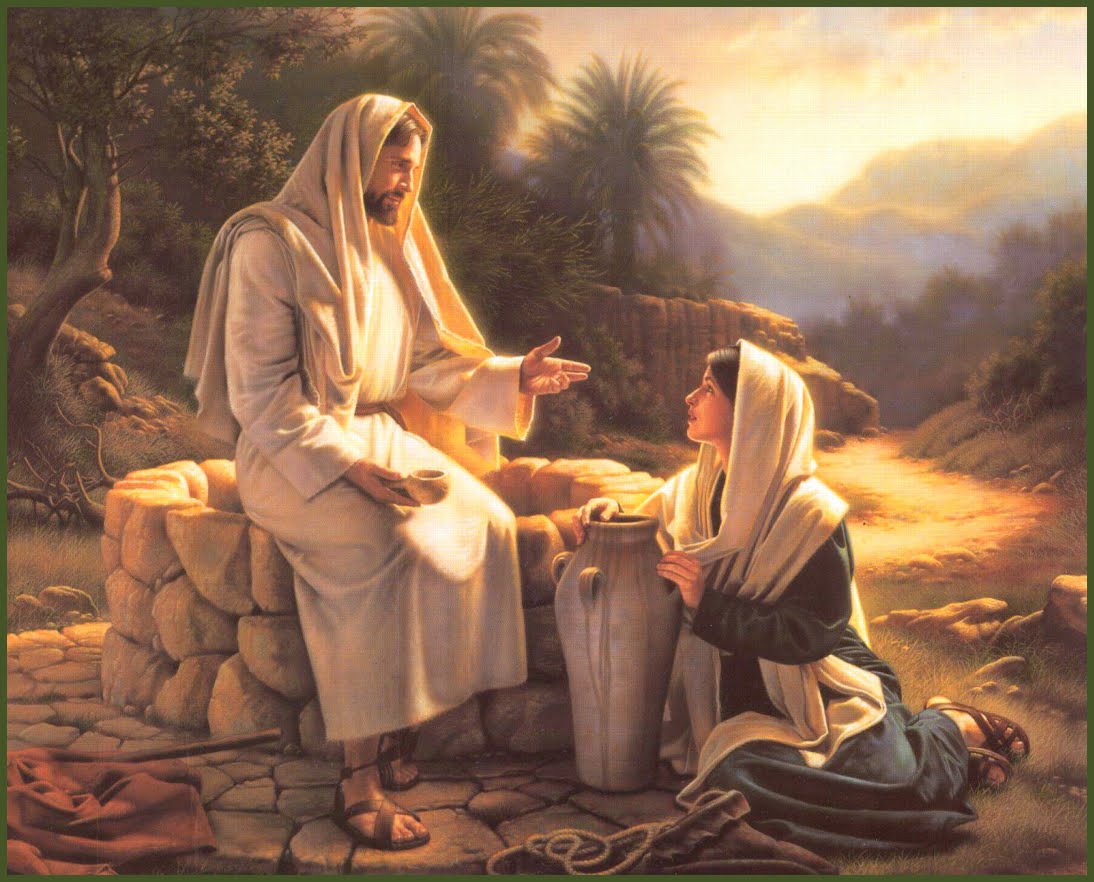 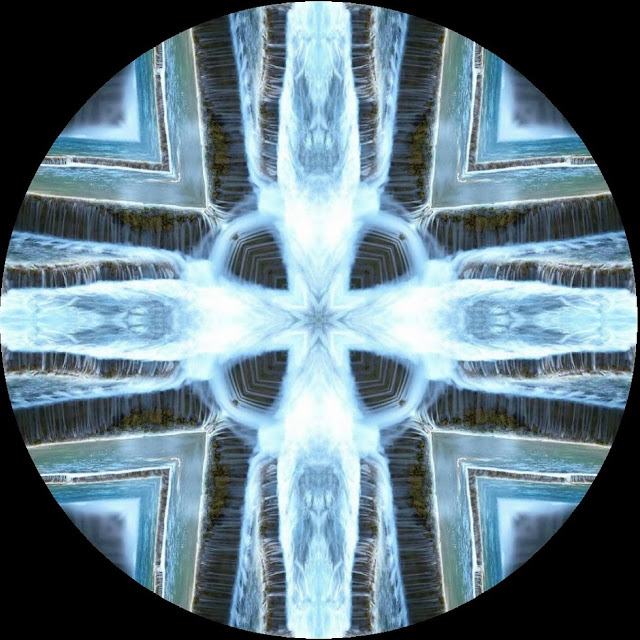