WE HAVE A DATE WITH THE DEVIL! 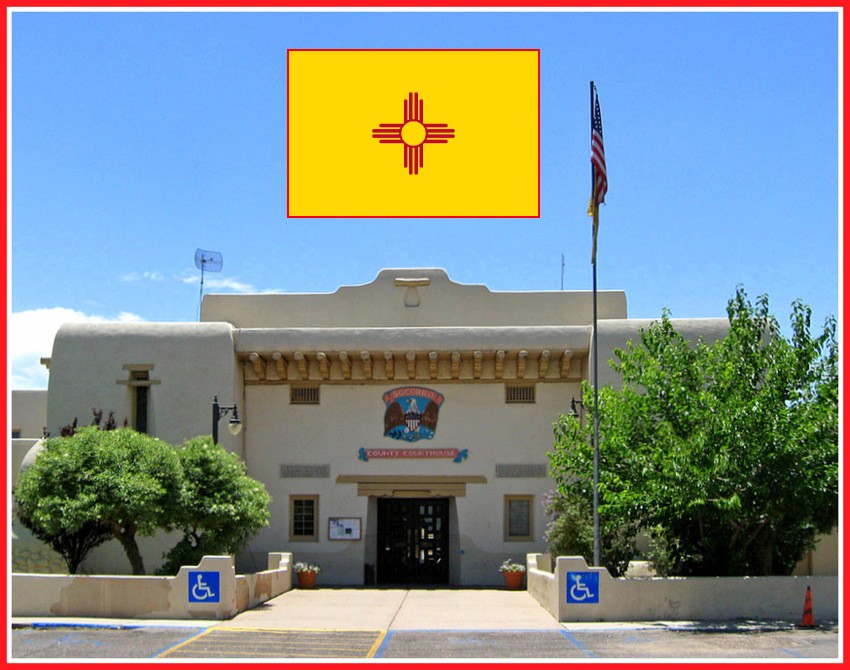 The next round with the foreigners
is now scheduled:
Thursday, November 12, at 1:15 pm
Socorro County Courthouse
*
We'll have more up about the issue at hand -
the who-what-why - but basically it's a legal strategy
by the enemy: trying get an earlier decision
that ruled in the good guys' favor
to be set aside.
It's legal wrangling.
This is NOT a hearing on their latest application.
More coming.
*
GOOD NEWS!
Some members of the New Mexico Legislature's
Interim Committee on Water and Natural Resources
have all made recent statements questioning or
outright opposing the WATER GRAB.
Eileen Dodds of the Water Coalition got some
terrific information at their Aug 31-Sept 1 meeting.
We'll have some quotes and more in our next posting. 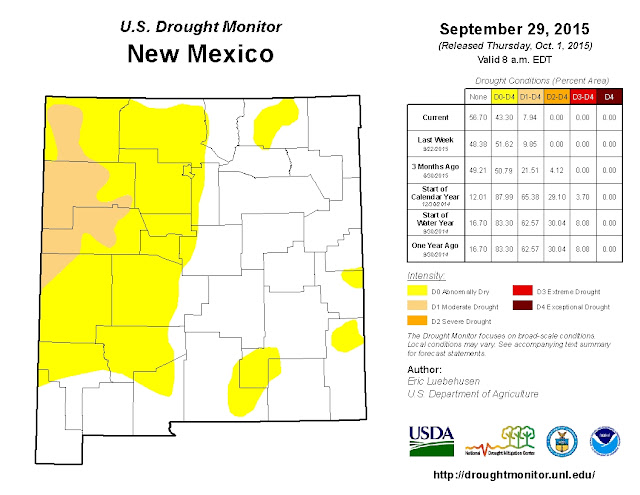 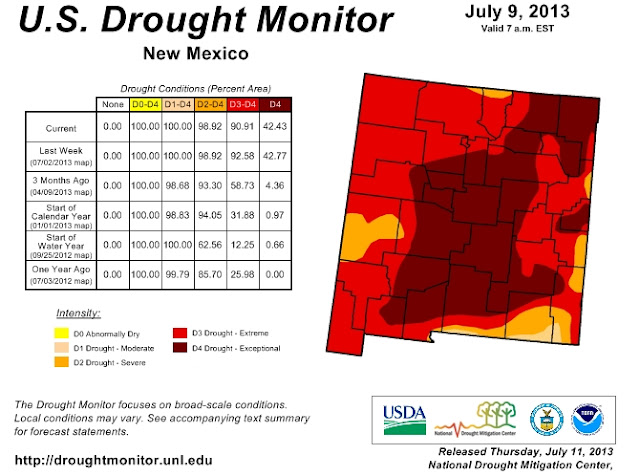 .
At this point in 2013, and for months and
months following, the foreigners kept up the
salesman's spiel that only NEW sources of
water would save us from the drought,
such as, or most especially, the aquifer they
want to tap, the San Augustin Plains aquifer.
Our only hope was to welcome the
thieves and end up buying what was ours
to begin with.  What bullshit.
There were other new sources of water,
and so we tapped into these other "reserves"
one might say.  Keep the devil out of here. 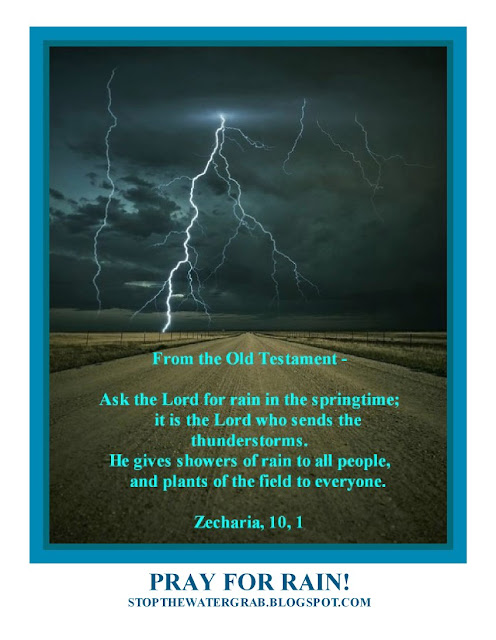 .
They've now shut their traps about drought.
We pray further that they'll eventually shut up
about all of it, and stay in (or go back to)
their homelands,
where fraud, theft, and lying must be typical
national pastimes.
At least among the high and mighty....
at least (or especially) when it involves Americans.
It certainly appears as such.
. 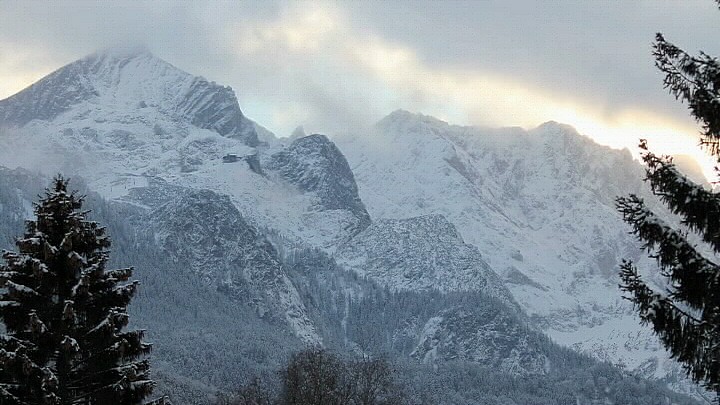 .
Southwest Colorado just got off to a
good start for this year's Rio Grande snowpack.
Pray for Snow and get the skis out!
. 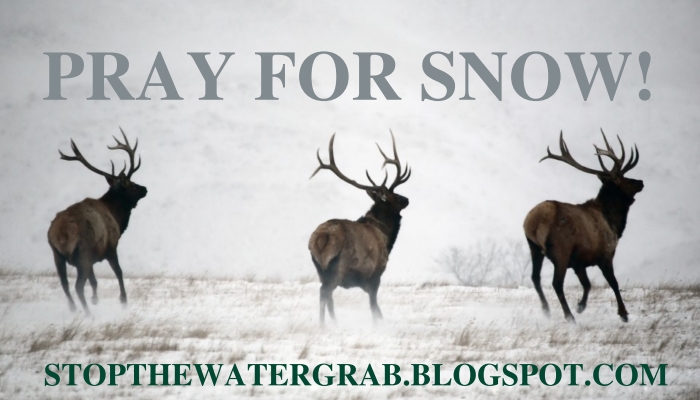 Posted by Matt Middleton at 7:42 AM