CASE HEADED TO COURT OF APPEALS 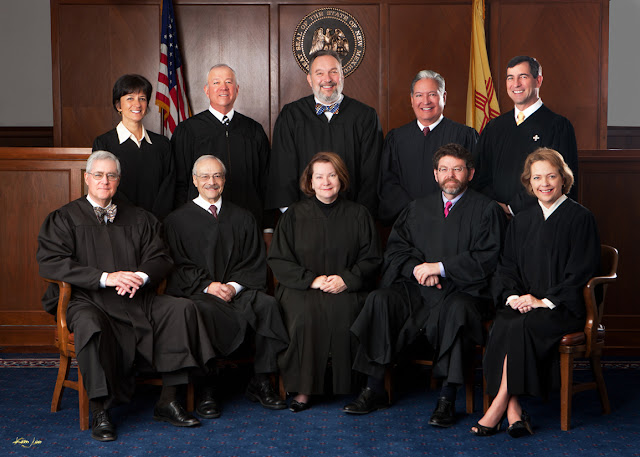 .
The WATER GRAB is headed to the
New Mexico Court of Appeals.  Three justices
hear Appelate cases - three of those folks above.
Who you get is probably luck of the draw.
The case could easily take a year before it
actually goes to court - assuming the court doesn't
refuse to hear it - which happens,
according to the New Mexico Environmental
Law Center, who represents the Good Guys.
Lots and lots of paperwork goes on now.
.

This is the same application,
with vague or non-existent answers
about a number of things, such as
what the water specifically is to be used for,
and where it's going to be utilized,
(a seven county region is mentioned).
This app has been floated through
the decision process twice so far,
turned down, and now we have Round 3.
.
The Modena Organization is "buying time"
it looks like - dragging the mess onward,
which ends up costing everyone,
and is probably part of a strategy
to wear down the opposition,
and keep the issue in a "holding pattern."
.
Perhaps they figure that either eventually
they'll somehow, some way, get approval,
or, maybe interest someone in
buying them out.  Who?  What?
Big-dollar environmentalists and a Texas
ranch operator working together?
Don't laugh....in Maine the Modena Boys
proposed a nightmare development in a
pristine coastal area,
and it ended up being a timber company
along with some fat-wallet Sierra Club-types
that saved the day.
And they bought off Modena and his "investors,"
and the problem disappeared.
.
The Italianos got paid what has been called an
"exorbitant" amount of cash;
and if this whole story is actually as bizarre
and Soprano-like as it sounds,
I have no doubt there's a lot of intrigue here.
It seems like a whole new form of EXTORTION.
There's more about the  story of these
Italianos and their "investors" -
and their scheme in Maine -
further below on the
TELL THE GUMBA NO AGUA post:
.
http://stopthewatergrab.blogspot.com/2013/01/tell-gumba-no-aqua.html.
.
It seems like anything's possible.  Beware.
. 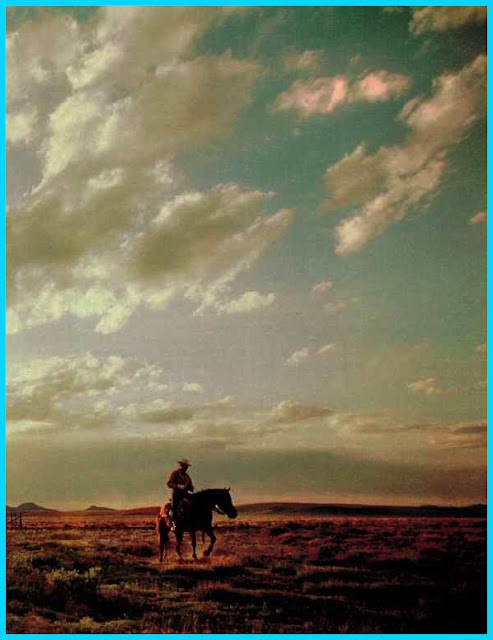 .
COOL WATER
by Bob Nolan
.
All day I face the barren waste
without the taste of water,
Cool water.
Old Dan and I with throats burned dry

.
STOP THE WATER GRAB!
"When the well's run dry,
then we know the worth of water."
Benjamin Franklin
. 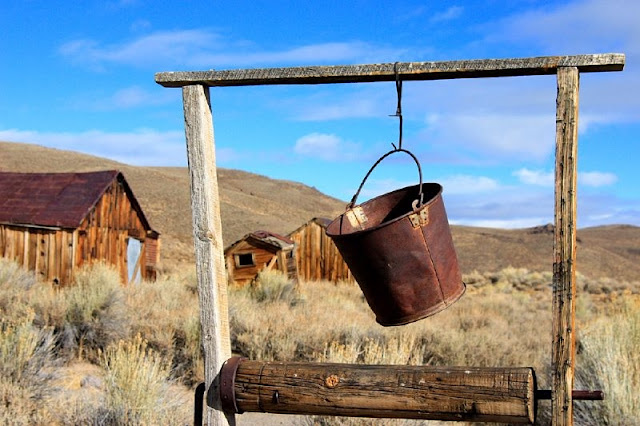