TURN YOUR RADIO ON! COURT THURSDAY AT 1:15 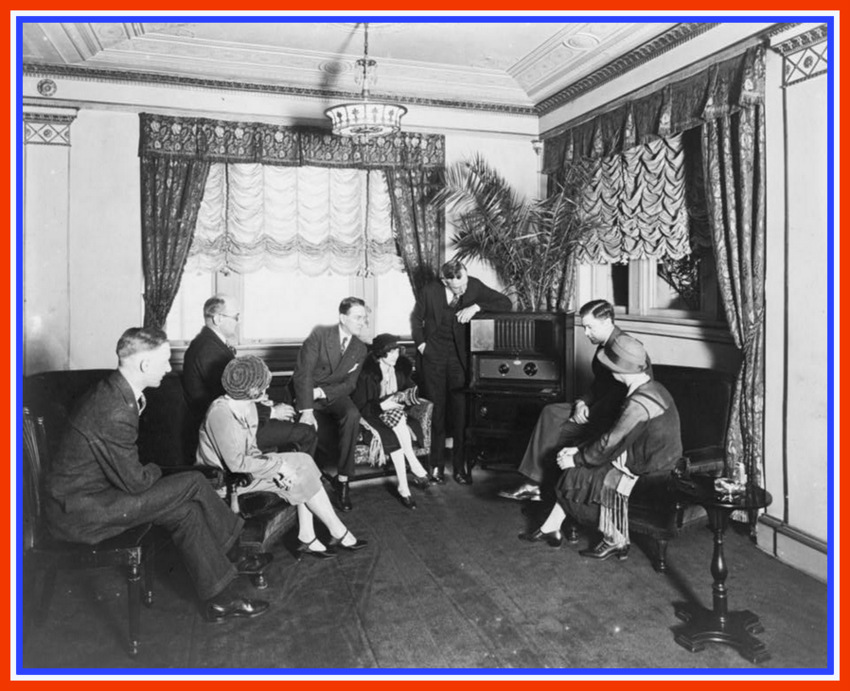 .
The PSA above has been running a lot on
Socorro FM since last Sunday morning.
Our sponsors for the airtime are:
Western Wholesale
Winston's Auto Service
The Golden Spur Saloon
Water Boy Transport
Man in the Maze Productions 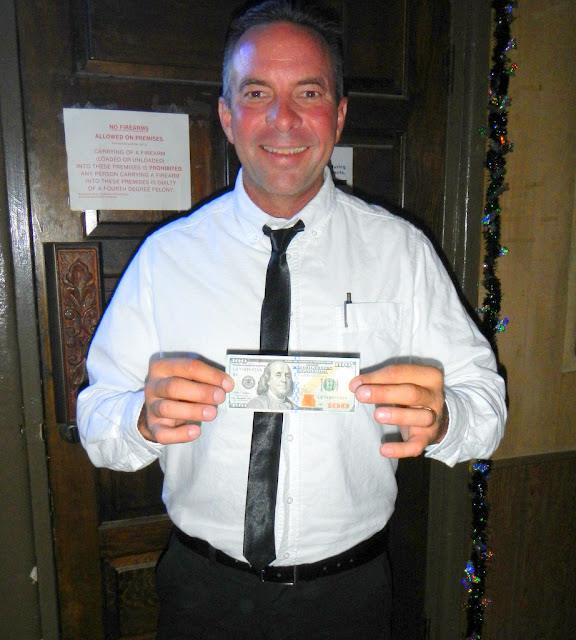 .
Dan Rufenacht won the $100 bill for the
BEST WATER THIEF at The Golden Spur Saloon's
Halloween Party.  Dan said he was trying to find
that perfect balance between a used car salesman
and a sleazy scumball member of some
"FAMILY" of foreign operators.
You done GOOD Dan!
.

.
"Price hikes and water quality problems often follow on the heels of privatization. While governments may expect to lower debt and transfer the costs of infrastructure repair and maintenance via privatization, the willingness of private companies to make such investments depends on the profit stream. In fact, debt reduction, increased spending for upgrades and the companies’ guaranteed profit margins will ultimately be borne by citizens through higher bills. Privatization saddles consumers with the dual responsibilities of public debt reduction and corporate profitability, usually guaranteed by governments’ contracts.

Operating as a sanctioned monopoly, a private water company is able to exploit the lack of competition. Citizens have few avenues to voice dissatisfaction with broken promises. In fact, communities’ interests are often trampled and disregarded once public control is surrendered. Without transparency or accountability, water corporations are breeding grounds for bribery, kickbacks and other forms of corruption, many cases of which have been documented in the U.S. and abroad."
.

Click on the water below to see the full article:
"The ABC's of Water Privatization"
.