LLC AGAINST THE ROPES - ROUND THREE COMING UP 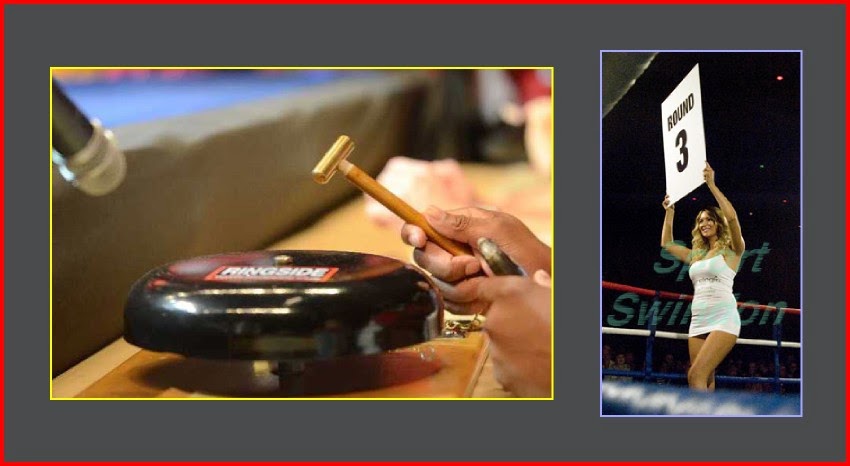 When we last spoke with you: The state engineer’s office had given the Augustin Plains Ranch LLC until the end of the year to provide more specifics on what type of water rights would be developed, how the water would be used and what municipalities or industries would benefit.
The foreigners, even with all of their legal-beagle trash working full time,
couldn't come up with diddly-doodle, and so they LOST Round 2.
Now they have another "revamped" application submitted to the state engineer.
Round 3 will start up as soon as the state engineer posts official NOTICE
of the new application in the local papers.
Our foreign operators seem unable to get a "taker" for the agua
who will sign on the dotted line.  That's not surprising really.
Even the dimwits in Rio Rancho would be,
could be, should be....hesitant about getting  involved
in un-American, anti-American crap like this.
If the Modena Organization is encouraged in any way,
you can be sure the Veterans groups and  pro-Americans
across the state will be screaming bloody murder,
when all the facts come to light.
And well they should.  According to law:
New Mexico water belongs to New Mexicans....
PERIOD!  Not to a bunch of foreign thieves
who hide behind lawyers and scumbags like
their Project Director, Michel Jichlinski, whose
firm got caught red-handed stealing millions and millions
of American tax dollars on war zone contracts in Iraq
and Afghanistan.  These people are dangerous....
these people are pigs.
. 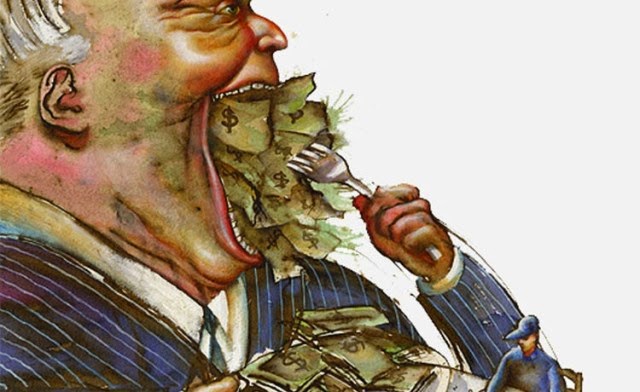 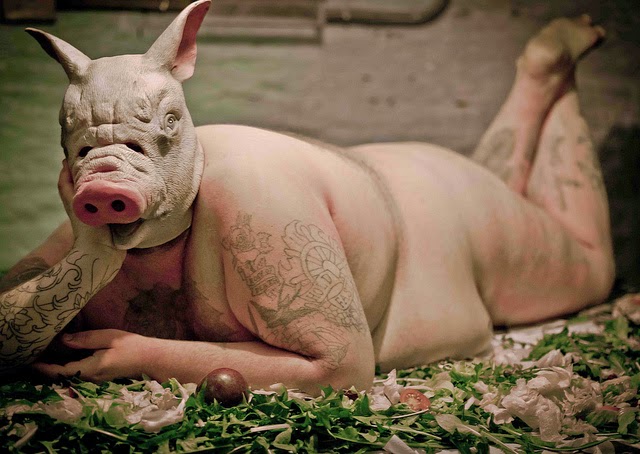 .
STOP THE WATER GRAB!
“If your conduct is determined solely by considerations of profit
you will arouse great resentment.”
Confucius 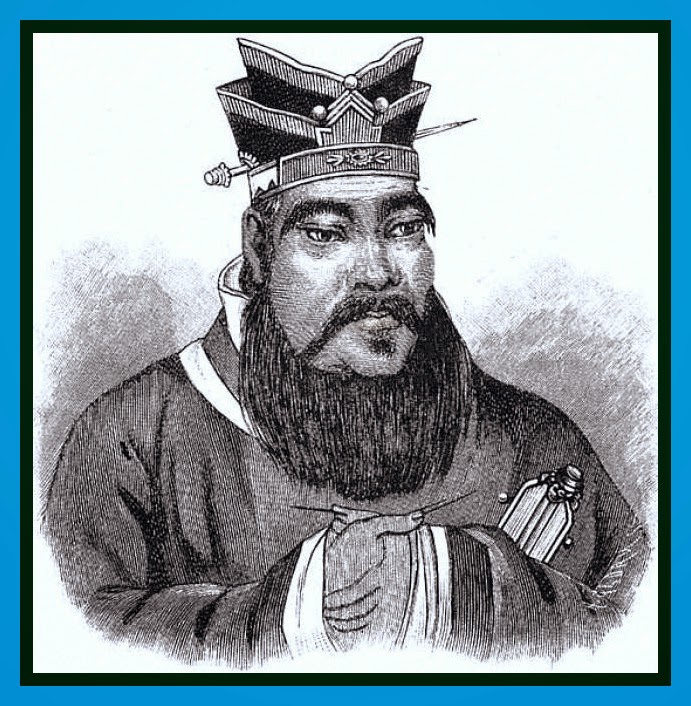 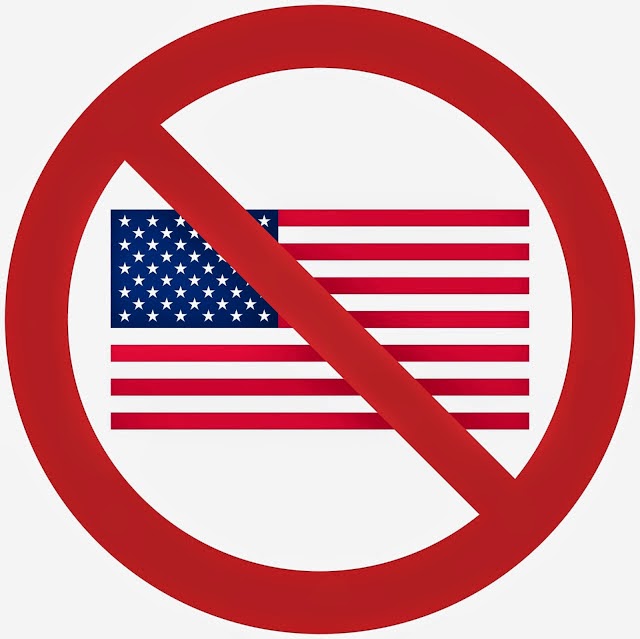 .
Posted by Matt Middleton at 6:27 AM No comments: