I'M BACK!!! THE RETURN OF THE FOREIGNERS 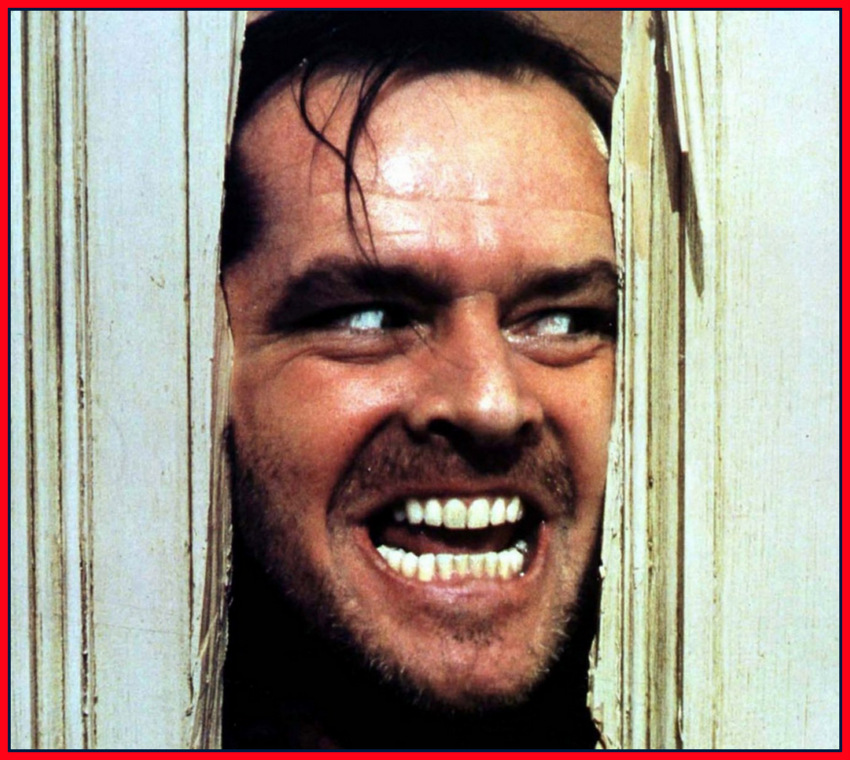 .
The PR outfit for the Italianos has issued
a press release (August 16) stating that
the new application to steal the water will be
published now in the papers in the region -
as required by law.
THE WATER WAR IS BACK ON!!!
We'll show you the press release and
comments about it as soon as
we can grab some time.
Patience. It's just beginning. Again.
The misguided have returned.
. 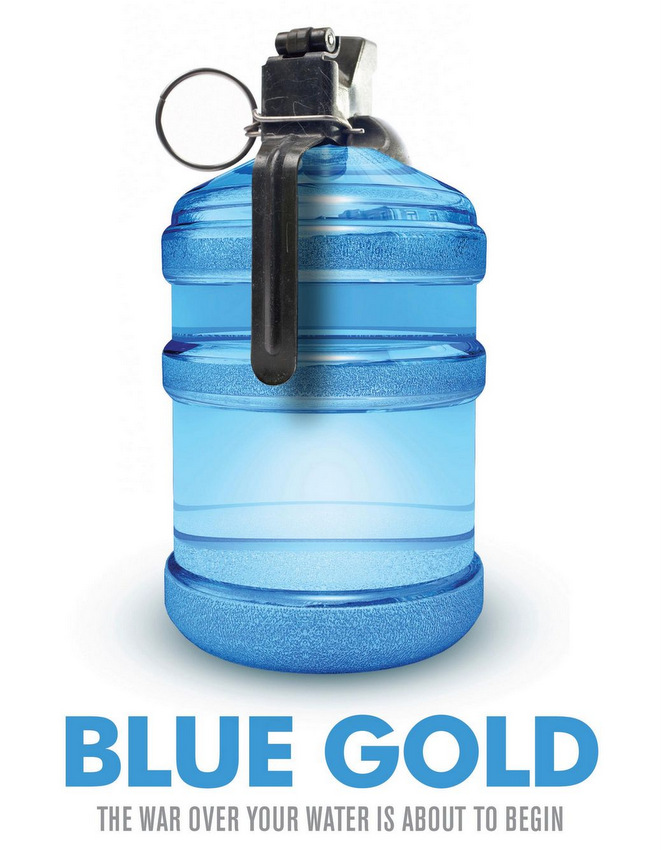 STOP THE WATER GRAB
"Since water is vital to life, shortages can foster severe crises
including the following four categories of water wars:
[1, 3, and 4 do not apply here but 2 DOES!]
2. The wars for entrepreneurial control:
These wars are evidenced by transnational corporations purchasing
water companies and resources around the world.
Since these companies are in business for profit, once they
have a monopoly on a system the price of water usually escalates.
For example, in the years following the privatization of water services
in Britain, the price for water increased an average of 67 percent and
in some areas up to 450 percent.
People who couldn’t afford to pay their bills had their
water shut off. This resulted in a sixfold increase of dysentery."
William Marks in The Holy Order of Water