WATER COALITION TESTIFIES, LLC HAS TO COME UP W/ ANSWERS 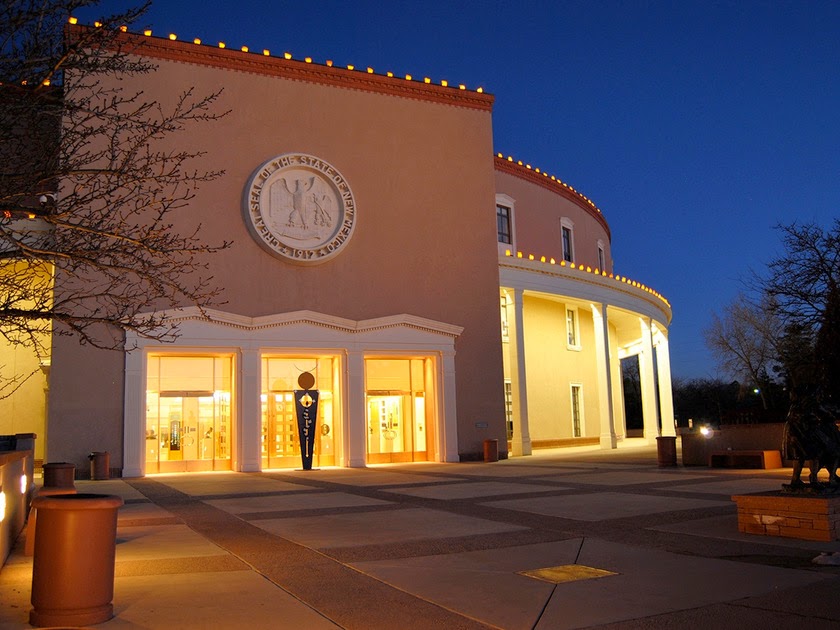 Members of the San Augustin Water Coalition addressed the N.M. Legislature’s
Interim Committee on Water and Natural Resources on Tuesday in Santa Fe
regarding our continuing concerns over the proposed removal of 54,000 acre-feet
of water from the Plains of San Augustin annually by the Augustine Plains
Ranch, LLC (LLC).

Newly-elected Catron County Commissioner, Anita Hand, raised several
questions about confusing and vague information in the LLC’s new application
to the State Engineer.  Some of these questions were later addressed to the LLC’s
representative, Mr. Jichlinski, by members of the Committee.
Commissioner Hand asked why Catron County, which had been included as a
“stakeholder” in the original application, had been removed altogether in the
new one.  Mr. Jichlinski had no answer.

Commissioner Hand pointed out that the population of Datil was grossly
misrepresented in the new application as “54 people”.   She informed the
Committee that, according to the Datil Postmistress, the Datil post office serves
about 600 HOUSEHOLDS.  (maybe 1200-1400 people)
Commissioner Hand asked why the data referenced in the new application had
not been shared with either the Catron County Commission, or the protestants.
Mr. Jichlinski ignored the question.

When asked the same question by State Representative Candy Spence Ezzell of
Roswell, he said that information “would best be presented in a hearing with the
State Engineer, and not picked apart beforehand” by the protestants.

State Senator Joseph Cervantes of the Las Cruces area pointed out that this
presentation by both sides has been made several times over the last 7 years,
and wondered how much longer this was going to go on.
A representative from the Office of the State Engineer (OSE), Greg Ridgley,
announced that this latest application had been returned to the LLC on
November 25th for lack of  specific information needed to process it. He further
said that the LLC had about 30 days to comply with the request if they hoped to
avoid having to file a whole new application.  It has been neither denied nor
accepted by the State Engineer;  just returned for lack of key information.

Senator Cervantes then asked if this was a failure to understand the application
process on the part of the LLC, or did the Legislature perhaps need to aid the
OSE in some sort of clarification process.  He was assured by Mr. Ridgley that
the process wasn’t the problem, as others get projects approved frequently
through the offices of the OSE.  The problem, Mr. Ridgley said, was the SIZE of
this project.

Commissioner Hand also pointed out that the new application offers changes to
OSE procedures as to how to proceed with the approval process.  That wasn’t
favorably received by the Committee.
The Committee had several questions regarding the hydro-geology
of the basin that neither Mr. Ridgley nor Mr. Jichlinski could answer.
We had been given one hour to make our presentations and allow for questions by
the committee.  We were there for an hour and a half, going beyond the time
allotted.  That hasn’t happened in any of our earlier presentations to the Committee.

All in all, the SAWC presentation went well, and we continue to make our point
of opposition to the project.
. 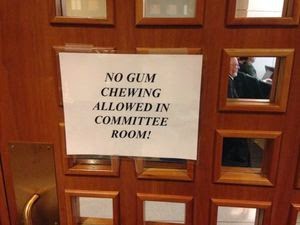 .
And this from The Albuquerque Journal.

..
By Susan Montoya Bryan / The Associated Press
UPDATED: Tuesday, December 2, 2014 at 10:21 pm
PUBLISHED: Tuesday, December 2, 2014 at 11:26 am
.
SANTA FE — A revamped application by a commercial venture to pipe billions of gallons of drinking water from rural western New Mexico to more populated areas of the drought-stricken state lacks key information, state officials said Tuesday.
The state engineer’s office has given Augustin Plains Ranch until the end of the year to provide more specifics on what type of water rights would be developed, how the water would be used and what municipalities or industries would benefit.
.
Greg Ridgley, general counsel for the office, announced the latest development during an interim legislative meeting. He told state lawmakers applications to develop new water rights must be complete before the state engineer can accept them.
The agency, he said, needs to have enough information to determine if there’s sufficient water in the area that has yet to be appropriated and whether assigning new water rights would affect existing rights.
.
The company’s plan calls for drilling more than three dozen wells capable of pumping more than 17 billion gallons of groundwater a year to supplement dwindling supplies in the Rio Grande Valley. The company would build a 140-mile pipeline to Bernalillo County as well as other infrastructure to capture runoff for recharging the aquifer beneath the San Augustin Plains west of Socorro.
Some lawmakers said a decision should not be taken lightly given the volume of water at stake. Others described the proposal as too speculative.
.
Sen. Peter Wirth, D-Santa Fe, questioned whether capturing storm runoff and recharging the aquifer would be enough to avoid damaging existing rights and the local economy.
“It just seems like these are impossible goals to have on one side and make this work,” Wirth said.
Augustin Plains’ first application was rejected two years ago after the state engineer determined the proposal was vague and its effects could not be reasonably evaluated. It was one of the most contested filings in the history of the state engineer’s office.
The company submitted its latest application in July. After months of review, the office made the request for additional information in a Nov. 25 letter.
The company is reviewing the request.
.
Project Manager Michael Jichlinski said the application is the first step, and the company envisions spending millions of dollars more on studies to better understand the region’s hydrology if the state engineer allows for a hearing.
The company is proposing to develop water, a job Jichlinski said has historically been done by government.
“Our belief is the public sector is tapped out when it comes to the money available for infrastructure development, for all the studies that need to be done. It’s simply not there,” he said.
While skeptical of the Augustin Plains proposal, Sen. Joe Cervantes, D-Las Cruces,
said the West was built on the ability to pipe water from one place to another, and government should be open to the private sector stepping in. 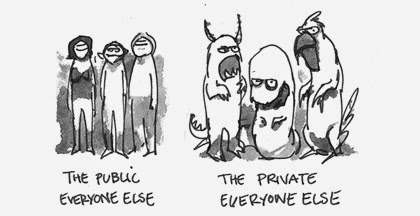 .
STOP THE WATER GRAB!
"Those who stand for nothing fall for anything."
Alexander Hamilton 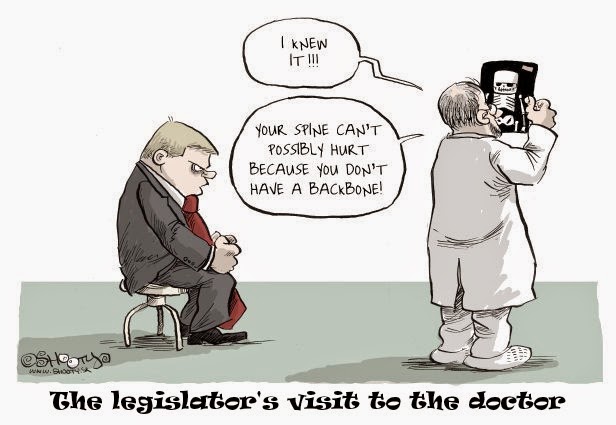 .
Posted by Matt Middleton at 2:36 PM No comments: