.
The following info was released yesterday by the
New Mexico Environmental Law Center.
********
State Engineer Denies Augustin Plains Ranch
Groundwater Application
San Augustin Plains community members were overjoyed by the State Engineer's denial of the most recent iteration of Augustin Plains Ranch’s application to mine 17 billion gallons of water annually.
We have been saying it for years: Augustin Plains Ranch’s application for withdrawal of 54,000 acre feet per year of groundwater is speculative. On August 1st, the State Engineer agreed and denied the ranch's application to withdraw groundwater from its property near Datil.
Speculation means, simply, that an applicant has not clearly and specifically stated "the purposes, places of use, or amounts of use" for the water they are applying for, including details on how the water would be delivered to any users.
The Law Center and our clients convinced the State Engineer to deny the Ranch's first application in 2012 and we also won on appeal in state District Court in early 2013. Since then, the Ranch has filed multiple applications, corrections and modifications.
This has been a critically important fight for us and our clients. A bad decision would have set a precedent that could dry up rural communities throughout New Mexico.

Read More: See the Augustin Plains Ranch page on our website and read the State Engineer's Report and Recommendations
. 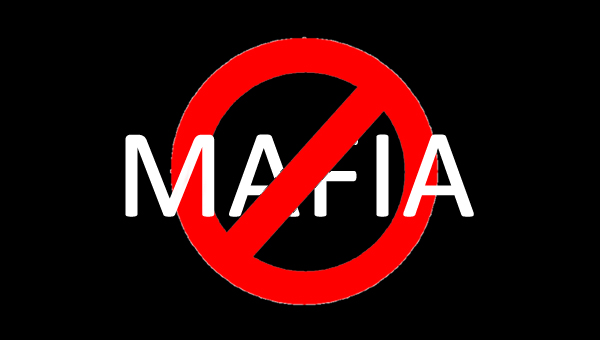 Posted by Matt Middleton at 6:38 AM No comments: 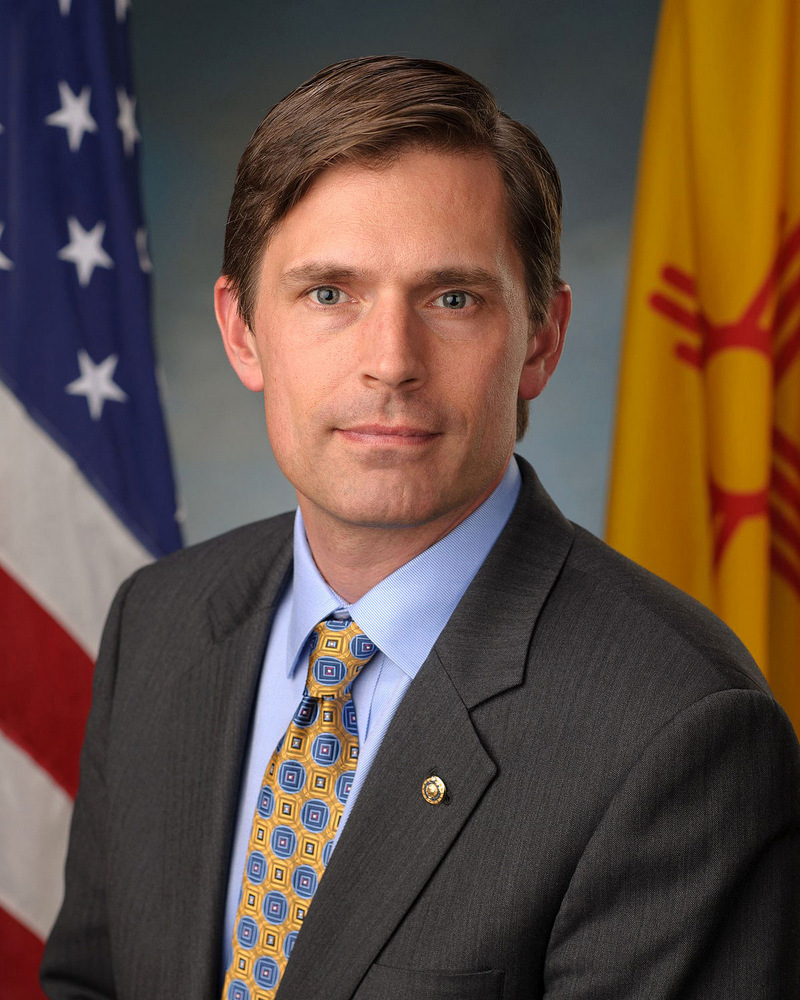 So, after an ongoing fight of ten years+, one of the New Mexico delegation "steps up" as they say....good for Senator Marty!....Tommy Udall's probably daydreaming about how much money he could make helping the foreigners....just because he's a liberal and this is really an environmental and basic justice issue doesn't mean that he'll help the cause necessarily....rich liberals are just as bad as the flip side of the coin, rich conservatives....when these people smell more cash at the trough there's no bets on who's in your corner.... Here's the good Senator's op-ed piece from last Thursday's Socorro Defensor Chieftain.
.
http://www.dchieftain.com/opinion/columns/water-grab-on-the-plains-of-san-agustin/article_d329e5c8-32a6-11e8-b246-fbbb7f7947fc.html
Posted by Matt Middleton at 5:04 PM 1 comment:

BENEFIT FOR THE LEGAL GUNS! THE BLOG RETURNS! 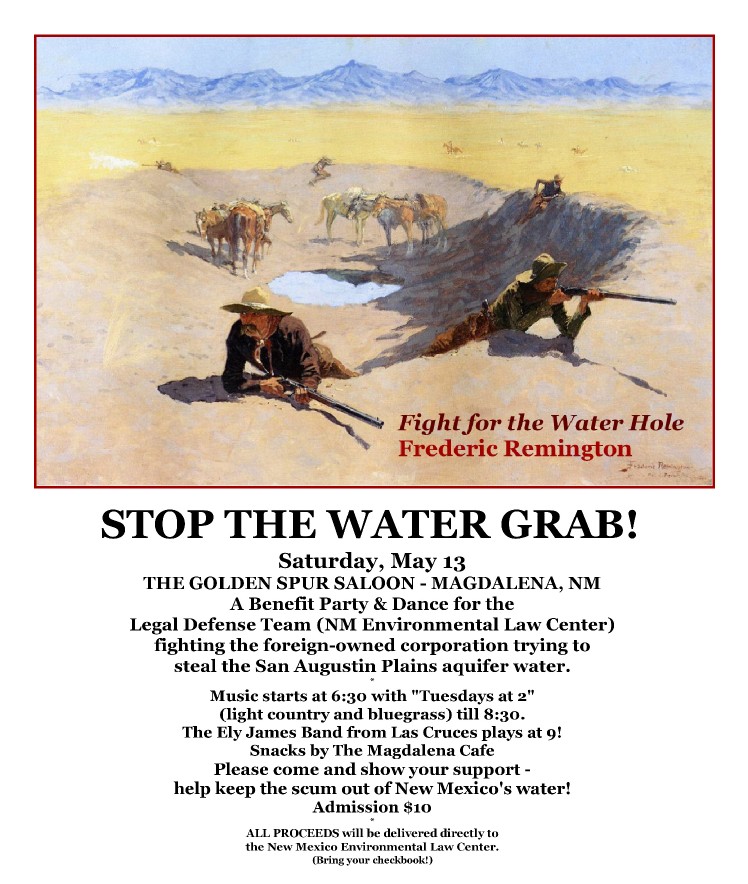