UPDATE AND A TEE SHIRT FOR THE TIMES 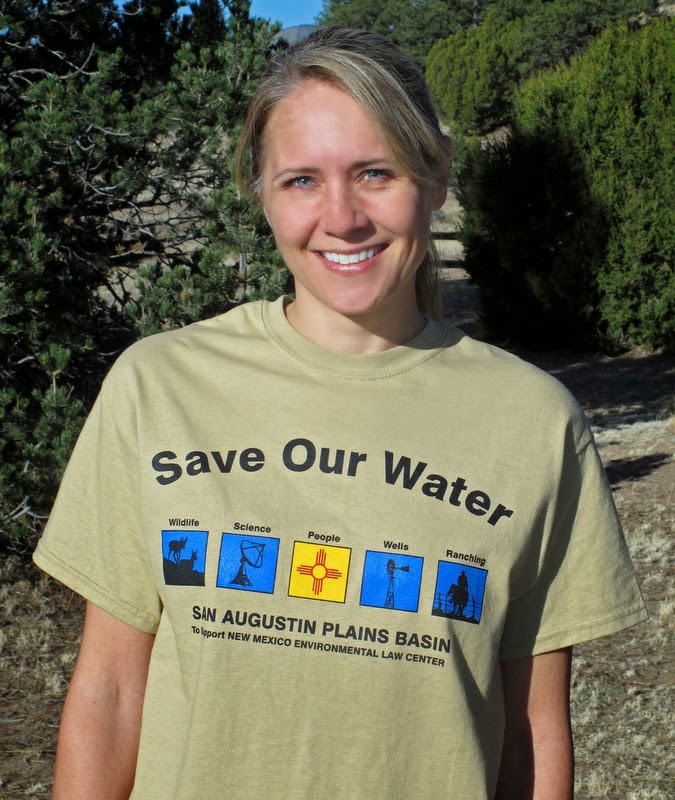 .
This terrific Tee is available at:
The Bear Mountain Coffee House & Gallery (Hwy 60),
and CWB Gallery (Main St),
both in Magdalena, NM,
along with Carol Pittman from Datil, NM.
We're working on net/mail sales details.
Patience.
. 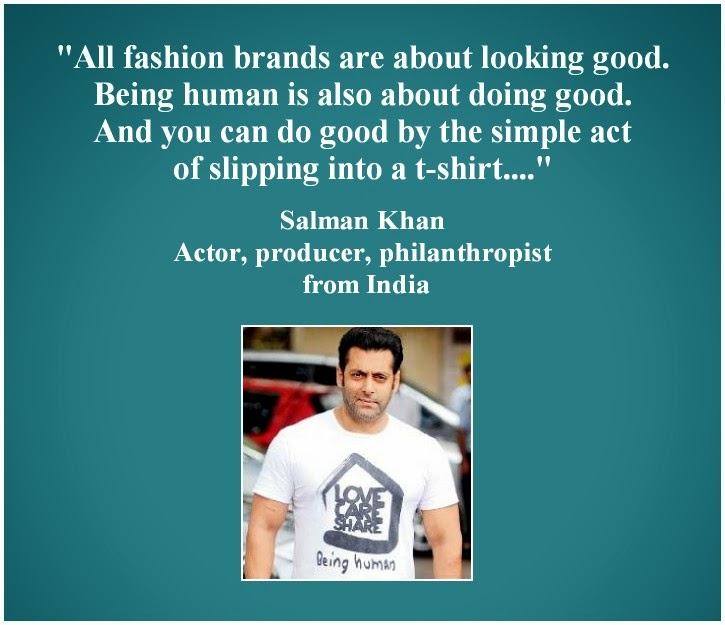 .
More coming....an update on the state of the water grab
(waiting for court....waiting....) and other notes
of interest to those fighting the foreigners:
the Modena Organization,
and their perky, smirky little Project Director,
Michel Jichlinski, the only guy that anyone
from these parts ever dealt with who was a Con Man
of such grand proportions, involved in the theft
of millions and millions of U.S. taxpayer dollars.
He is, you might say, a "NEW MEXICO TRUE"
Eurotrash "celebrity."
. 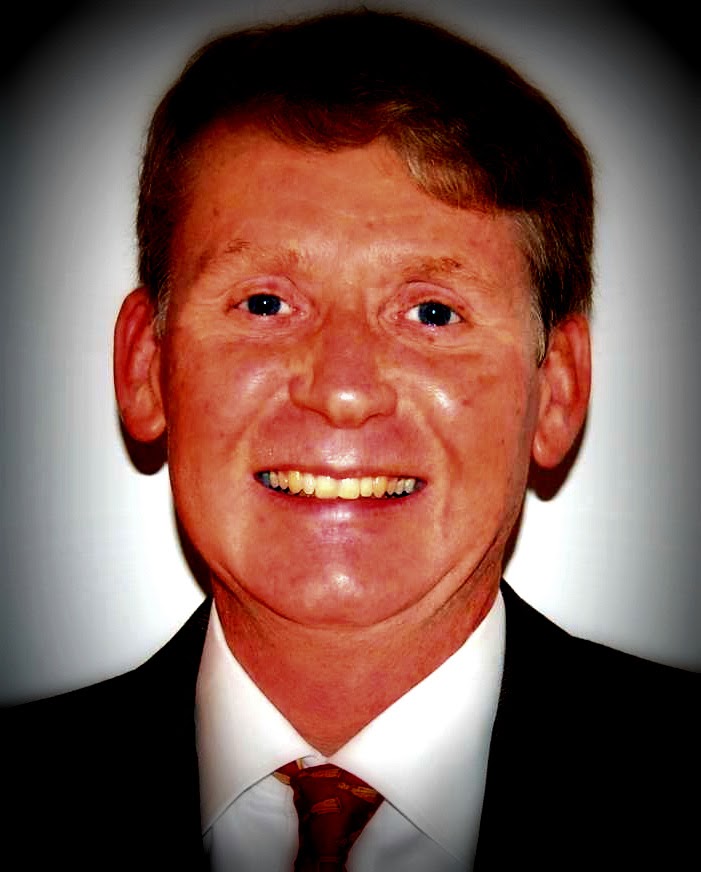 .
Jichlinski made a pitch on behalf of
the "water grab" this past March 26 to the
Interstate Stream Commission.  We're told there were
lots of questions from the commissioners, and
not many real answers from our foreign friend.
Snake oil salesman.
********************
Someone from the area recently sent
Representative Don Tripp,
(Socorro, Catron, and Valencia Counties)
a short letter, raising concerns about the
"water grab by foreign investors"
and asking to hear Don's position.
We got to see the correspondence.
Don's reply is below.
.

.
We should note: Don has been active in the issue
for some time, and showed up for both our
Coalition Fundraiser held at The Golden Spur Saloon
in Magdalena, as well as our "Prayer Vigil for Rain
& Blessing of the Waters" held at Montosa Ranch
last June.  He doesn't seek the spotlight though,
and unless you go to meetings and events,
or subscribe to news feeds from legislators,
you're probably uncertain of what's what.
That's cool.  But Don is very cool.
. 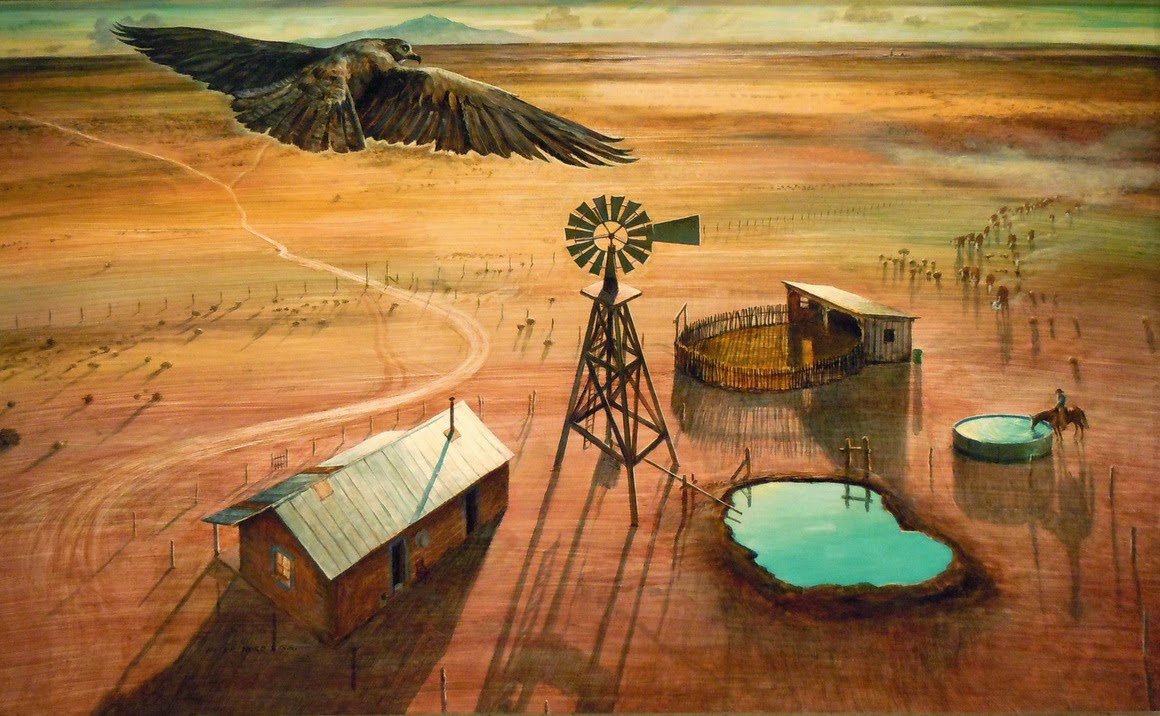 .
"....New Mexico has the Western characteristic
of too little water, which is one of the standard Western
gripes.  Another is that it is economically a colony,
a producer of raw materials, much of the profits from which,
including a considerable part of the profits of the cattle industry,
are siphoned off to the East and West Coasts.
The ultimate development of the state is to an alarming
degree dependent upon the decisions of people to whom
it is not home, is not essential, but merely an
investment to be held only so long
as it yields a good return."
.
Oliver La Farge, 1952
Anthropologist, Pulitzer Prize-winning Author
. 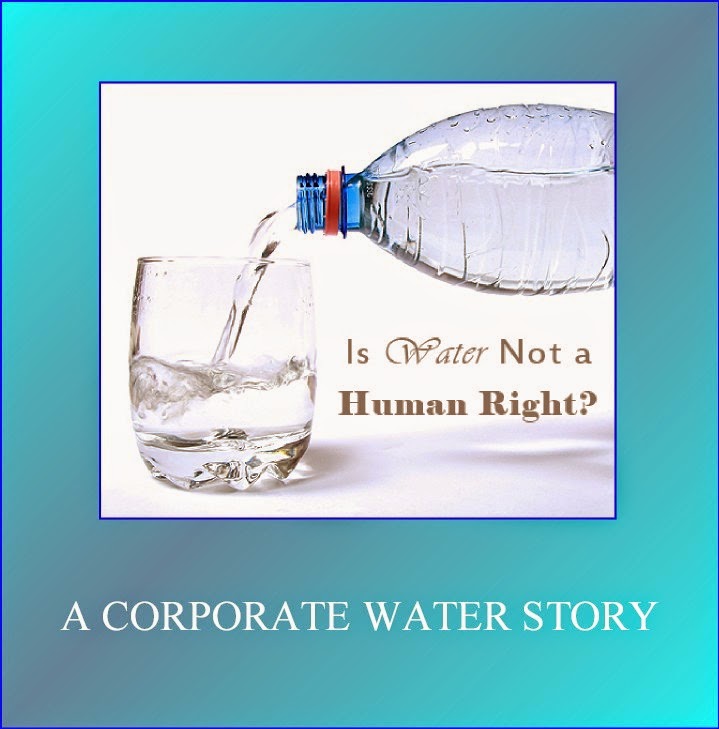 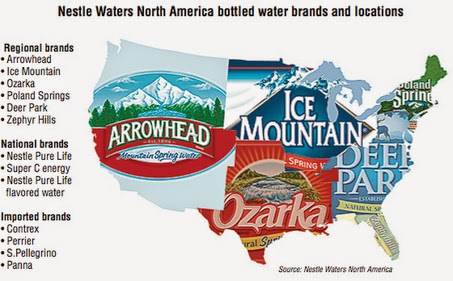 .
Posted by Matt Middleton at 2:50 PM No comments: