COURT DECLINES TO JUMP IN THE WATER, DROUGHT UPDATE 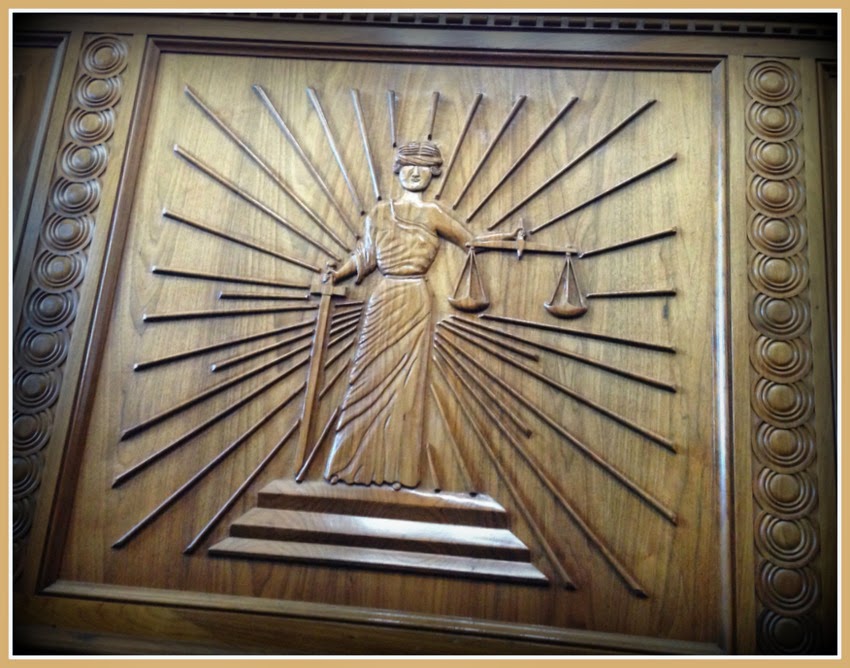 .
From Albuquerque Business First
The New Mexico Supreme Court has denied a
motion to dismiss an application for a massive
water project proposed by Augustin Plains Ranch LLC.
The motion was filed last month by the New Mexico
Environmental Law Center on behalf of  a couple living
in western New Mexico. They claimed that the application
filed by Augustin is identical to one rejected by
the state engineer several years ago.
Read the entire article here:
http://www.bizjournals.com/albuquerque/news/2014/10/30/state-supreme-court-wont-stop-massive-water.html 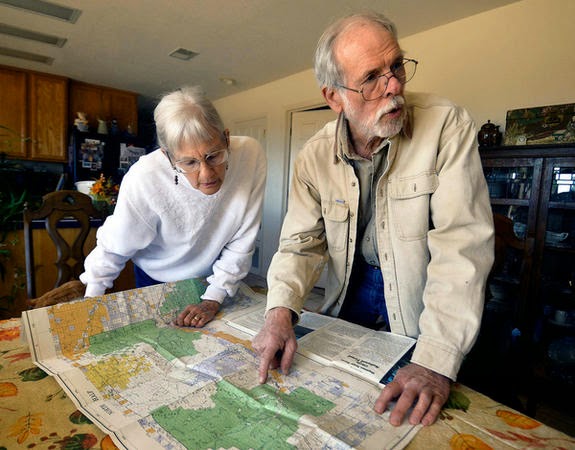 "We continue to fight the water miners' efforts
to take the water from the Augustin Plains
basin.  It is important to understand that the
refusal of the Supreme Court to hear our
petition, while it was a disappointment, does
not mean that we are out of options."
. 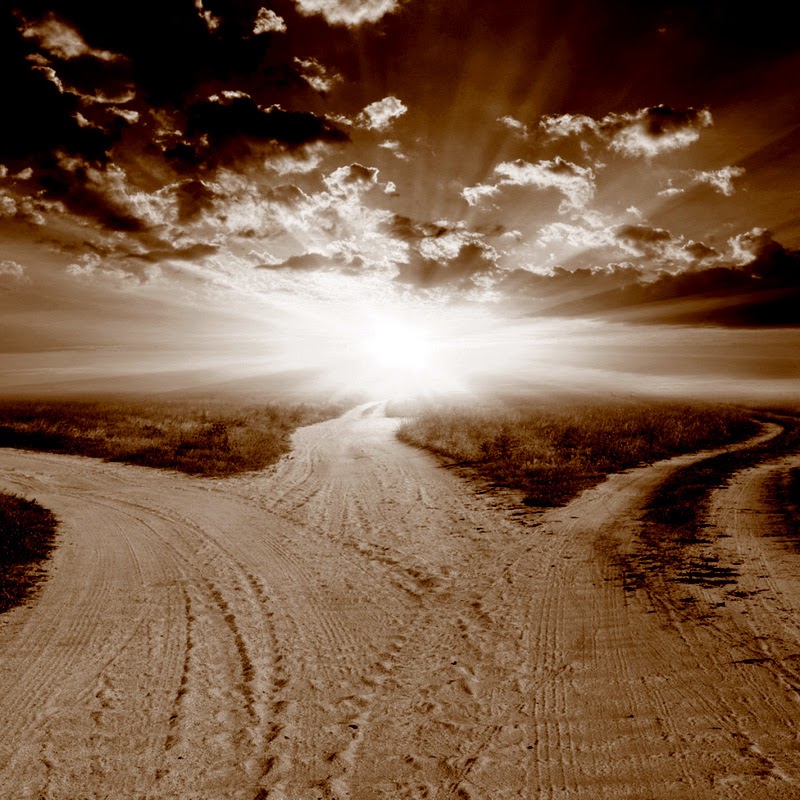 
"Remember that Bruce Frederick
has to fight this battle for us on the
basis of legal technicalities,
as the water miners have provided no
substantive information.  The applications,
both new and old, fail to meet the requirements
of the law.  Submitting a "new" application is a
game being played by the Augustin Plains Ranch.
And we need to stop the game."
Carol Pittman
. 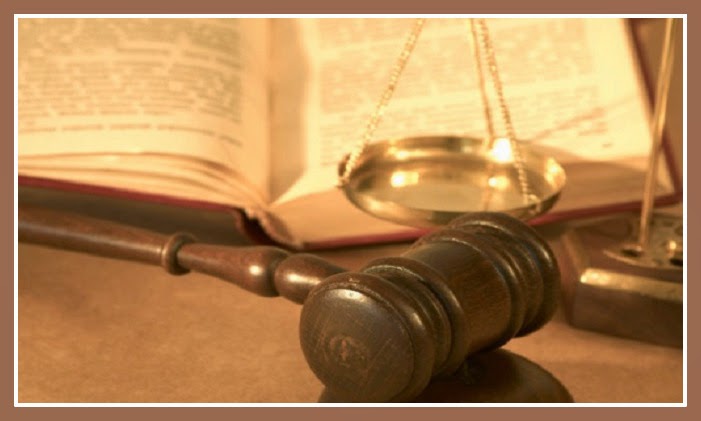 .
And here's an article from the Socorro Defensor Chieftain:

by John Larson | November 6, 2014 | Filed under: News
The New Mexico Supreme Court last week chose not to
consider a petition filed by Ray and Carol Pittman of Datil to
order the Office of the State Engineer to dismiss an application
from San Augustin Plains Ranch LLC.

As outlined in its application, the company’s plan is to pump

54,000 acre-feet of water per year from the San Agustin
aquifer and transfer it by pipeline to sell to communities as far
north as Rio Rancho.

The Pittmans had asked the Supreme Court to determine


In the petition, the Pittmans argue that a second application
filed by the company this summer is “identical in all material
respects” to its original application filed in 2007, which was
denied by the state engineer.

Frederick said the court may have rejected it because of a

already denied the current application, and ask him to enforce
it,” Carol Pittman said. “We won’t give up until we absolutely
have to.”
. 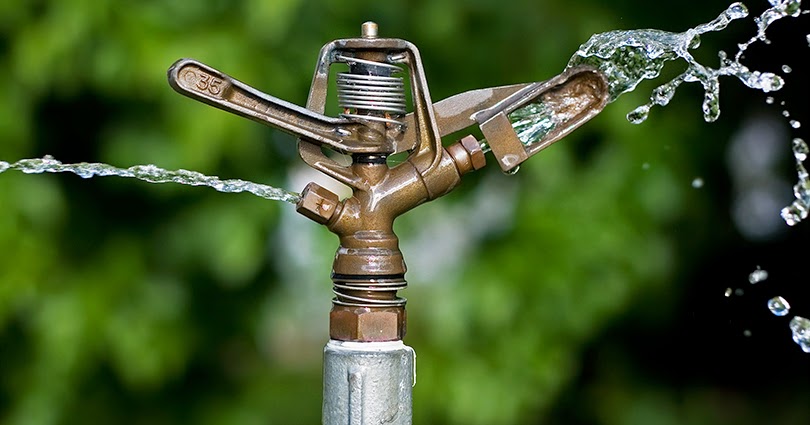 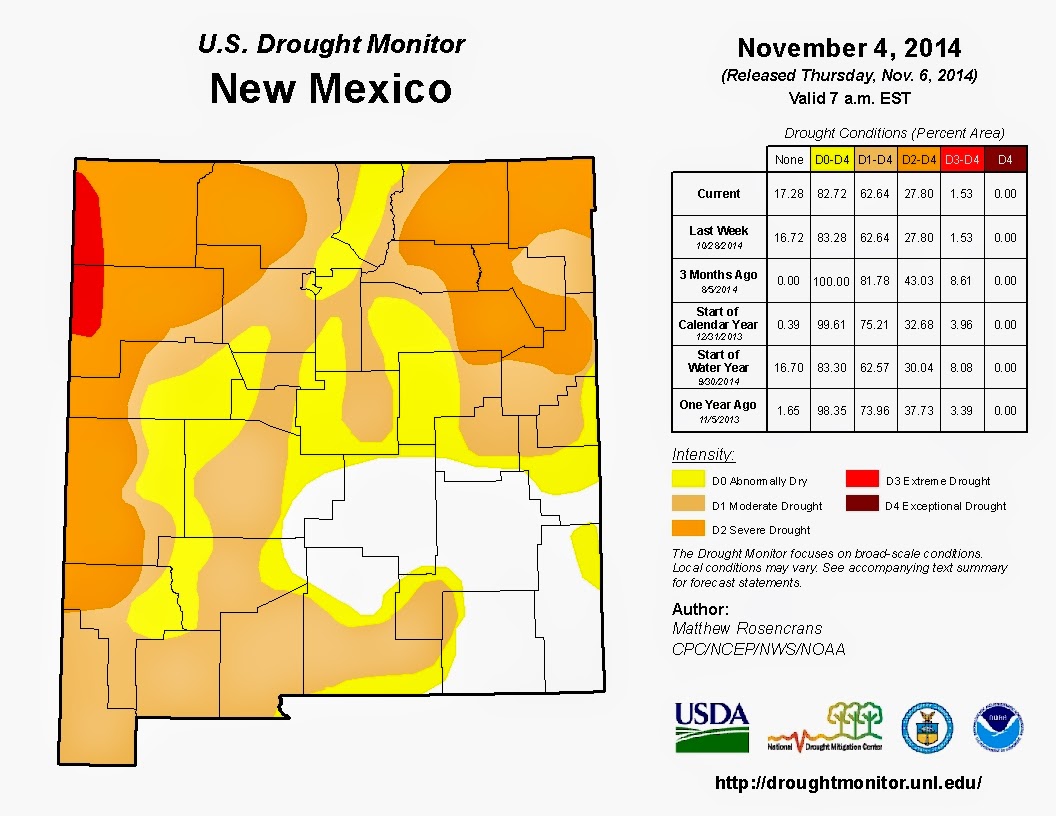 The drought monitor is important for numerous
reasons.  But in the San Augustin case it's helpful if
the foreigners can't use the drought to promote their
cause.  It's scare tactics - not unusual for mafia types.
* 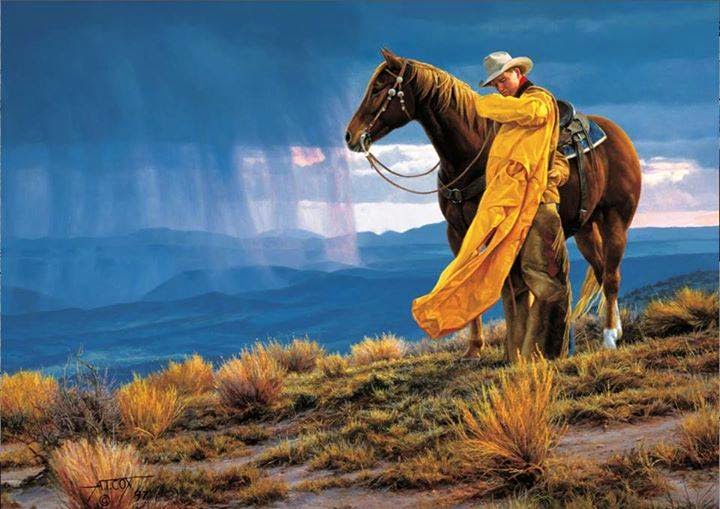 A Storm Across the Valley, Tim Cox
.
Long Range Precipitation/Drought Outlook
The official NOAA Climate Prediction Center
outlook for New Mexico precipitation during
November 2014 favors above normal
precipitation over much of the state. The
outlook from November through January 20
also leans toward better chances of above
normal precipitation, especially across
southern New Mexico. 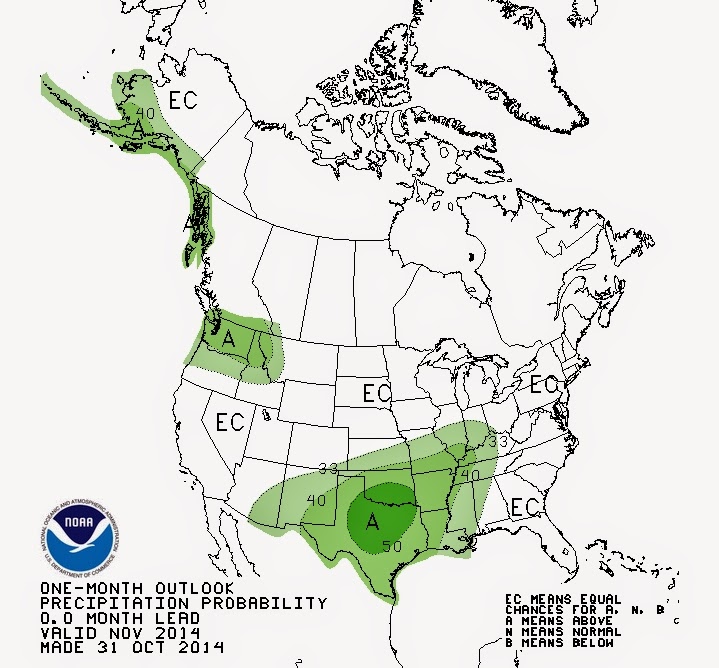 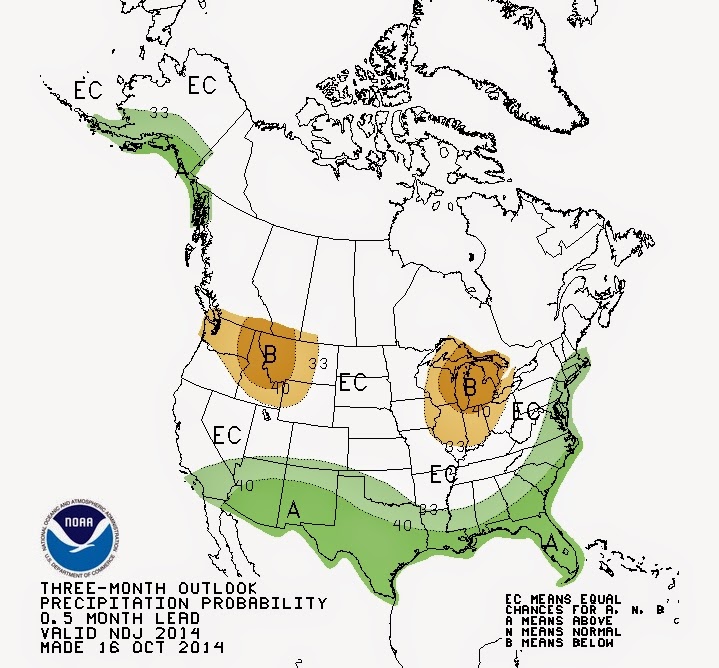 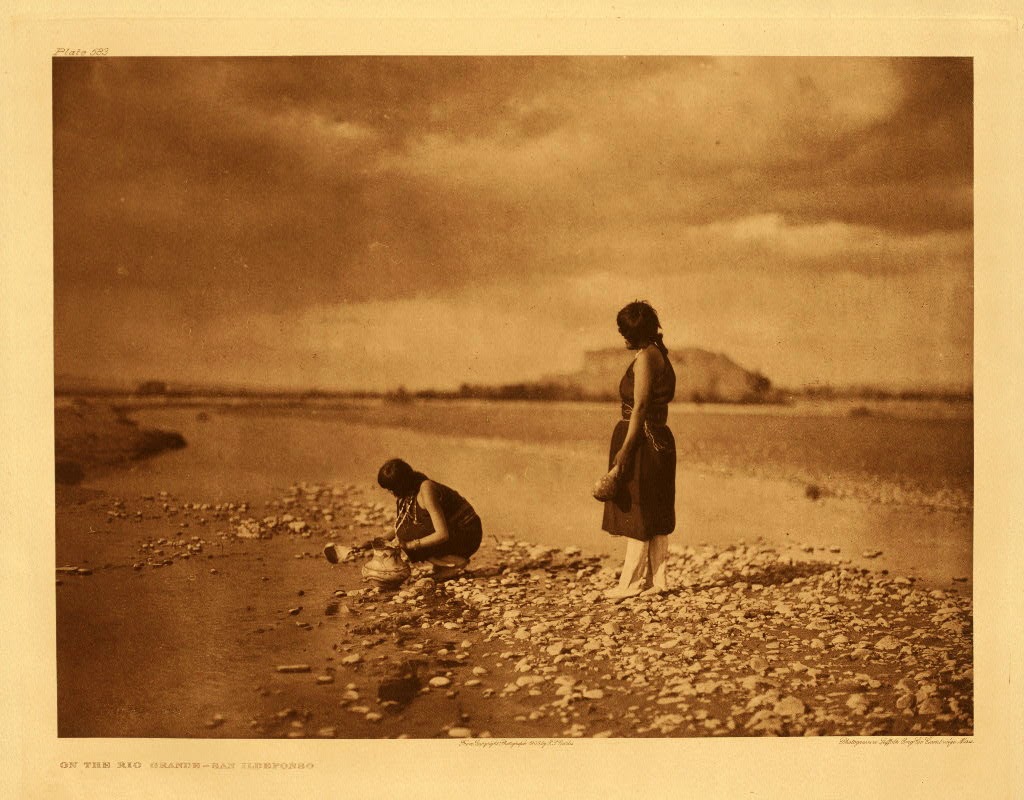 ON THE RIO GRANDE - SAN ILDEFONSO, 1905, Edward S. Curtis
.
Below is an animation of the weekly U.S. Drought monitor for
2014 (through early October) across the United States. Note
how the drought worsens over New Mexico through most of
May before improving from late May through this summer.
.

11/16
The Sangre de Cristo Range in Colorado and New Mexico,
as well as the San Juan Mountains further west,
all got their first major blast of winter this week.
The Rio Grande snowpack is off to a good start.
. 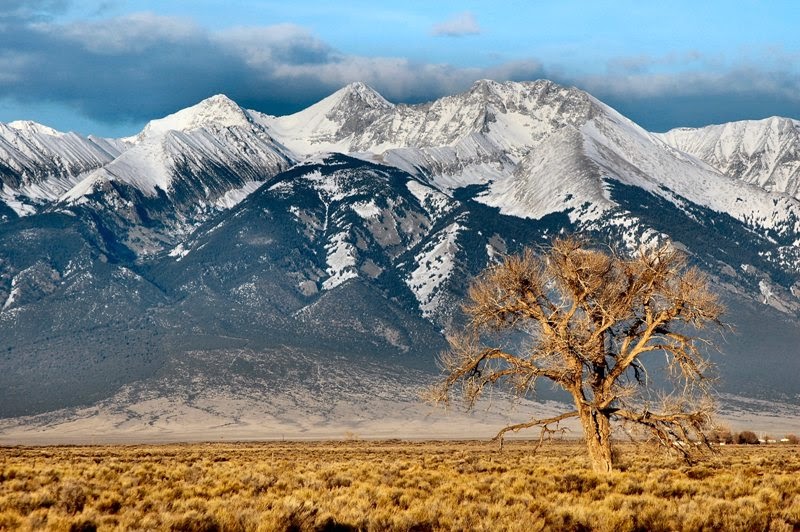 .
STOP THE WATER GRAB!
“There can never be any real freedom on earth
as long as people try to exert ownership over
the natural resources of the world.”
Bryant McGill, Voice of Reason
. 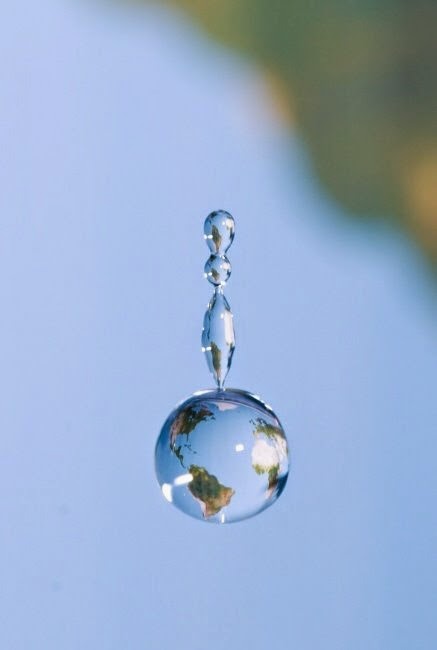 .
Posted by Matt Middleton at 7:47 AM No comments: