TELL THE GUMBA NO AGUA! 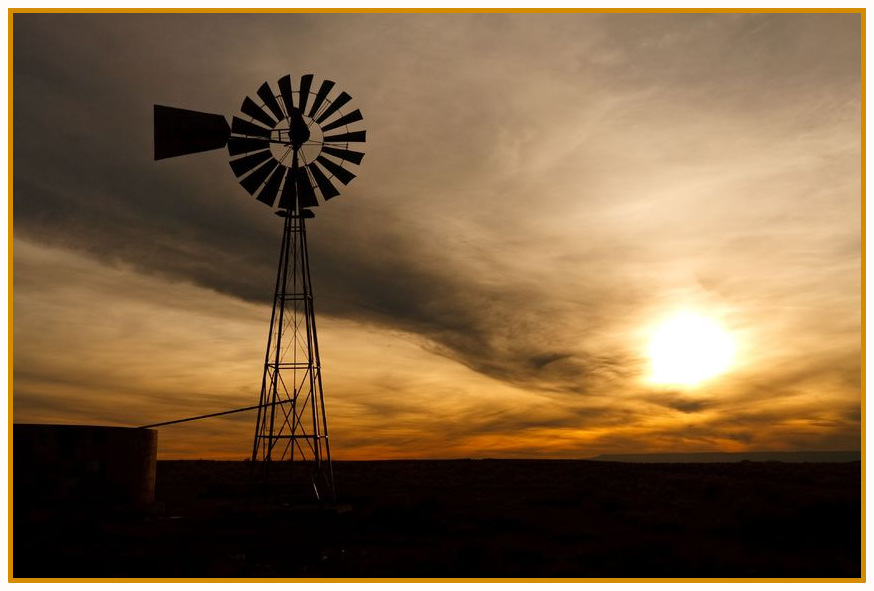 .
This blog is a public relations effort on behalf
of the good people of western New Mexico, who are
facing a Western Water War out on the San Augustin Plains.
The story deserves far more attention, immediately.
These "Developers" - a guy named Bruno Modena from
Milan, Italy and his buddies, say they'll invest $500 million in the project,
which will ship water out of the aquifer
to where the money is.
They claim that because they have the
capital, and expertise," in these matters,
we'll simply have to strike a deal.
This is our best bet.
.
No one, absolutely NO ONE IN ITALY deals with
that kind of cash without either being mafia, or giving
the gumbas their cut on the action,
be it the Italian Mafia, or the Jewish Mafia, or....?
Talk to the guys at the Vatican Bank, who found
this out the hard way many years ago.
Mr. Modena is incredibly secretive - a bad sign.
Reporters can't find out squat about him, his holding
companies, his dogs - nada, nothing - a few addresses which
are basically his lawyers' addresses,
and the fact that he tried to put up some nightmare
concept of a country club, golf course, and subdivision
in Maine's Schoodic Peninsula - a pristine region.
So far it's a failure.  New Englanders, particularly folks
in Maine, don't put up with such craziness.
.
[UPDATE - JANUARY 13 -
I finally pinned down the truth - the Modena Duet
and their "investors" gave up on the project,
and sold the land to a group of conservation buyers,
ostensibly led by Lyme Timber Company, who put forth
some modest ideas about cutting and recreational use.
The locals, and Maine environmentalists,
are happy as clams.
The conservationists and concerned locals had been
nothing but trouble for this outfit - from the get go.

The Modena outfit had other problems besides
the serious opposition they faced.
They were deadbeats on their bills - two outfits quit.
Both eventually got some money, but one contractor had
to get a lien filed on their property before they settled up.
Taxes on the property were behind, thousands of bucks,
but that eventually got fixed.  Very bad press - if it leaks out,
which of course it did.
Millionaires that won't pay their bills?
What?  Tony Soprano's now moved
into the neighborhood?
. 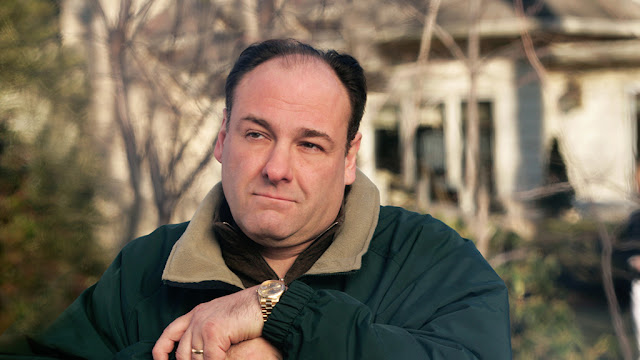 .
No one wanted them, basically,
after all was said and done, or known,
or hidden....
But they were able to leave with a pile of cash -
the price paid for the land has been described
by some people in the know as
"exorbitant."
It obviously pays to threaten people
with bad projects that never should have been
allowed to get to first base.
It seems like a whole new form of extortion.
Extortion - now that's something the Italian Mafia
knows something about!
Just google: italian police anti-mafia extortion

Well, maybe a few lawyers and bankers will miss having
espresso with the Milano boys, but who gives a rat's ass.
They never presented a very clear plan of
what is was they were up to.
Gee, this sounds familiar....
.
To find out more about what happend in Maine, see the
story on the link below from The Friends of Acadia website.
The Friends are a non-profit group working with the
Acadia National Park, which is next door to the land
that had been proposed for development by Modena
and his "investors."
http://www.friendsofacadia.org/news/firms_quit_12_26.shtml]
.
I'd bet INTERPOL has a fat file on this "Family,"
please e-mail if you know who I should call
in the global law enforcement community.
Someone HAS to know something.
What kind of money will it take to loosen
someone's tongue?
Why does this guy cover his tracks so completely?
Who's that secretive?
Why do they need to be?
What, you never watched The Sopranos?
Or did you ever google "international-
gangs-corporate-worldwide"?
You ought to.
WAKE UP!!!
. 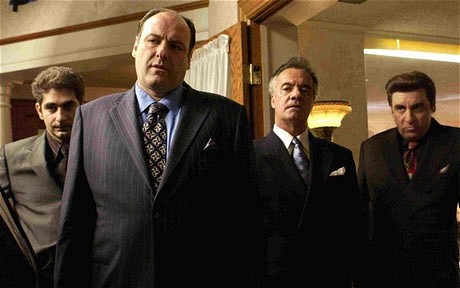 .
Editor's Note: A gumba is defined different ways -
three of them are:
(a) Among cops, DA's, and other such folks back East
it refers to a Mafia "made" guy -
"Family" as they refer to themselves.
Also referred to by many folks in law enforcement
as pigs, degenerates, thieves, thugs, scum, and worse,
a lot worse....but it's real bad language.
However, these cops are not people worried about
what's politically correct.  Thank God!
They worry about what the gumbas are up to.
(b) A gangster, from any organized crime reality,
any ethnicity - a gumba could be Italian, Russian,
Mongolian, Irish, Brazillian, Israeli, or even Eskimo.
(c) A dark-skinned Italian from the north of Italy,
which is where Milan is, and where Bruno Modena
and sonny-boy Vittorio, these now-famous
Rancho de Agua characters, hail from.  They hang
out in Germany quite possibly these days we hear, but -
Quien sabe?  Who knows?
.
The very rich have the power to go anywhere,
and spin the web from long-distance, with the help
of consultants and "front-men," like the shills, the
so-called experts, the pro's on board,

for the Italian gumbas here.
.
You white boys - you, Tom Carroll, the
"mouthpiece" for this "family"
that refuses to be seen,
a Son of Erin gone horribly off-course,
a disgrace to my race,
and all of you involved in promoting this obscenity -
have become gumbas.
You're so dark.  So worthless.
So after a wad of cash.  So predictable.
So, so....incredibly stupid!
What you're doing for this man is
unethical - immoral!
Are you getting paid on time?  Yes?
How unusual!
As you've read here,
some contractors for the Modena Organization
have had problems getting their money due
out of these  "millionaires."
But it's not just in Maine, it's here in
New Mexico too.  Deadbeats!  Big money,
big deal, big plans,  screwing their contractors.
Tony Soprano would be proud of 'em!
We'll have more  details about
who's quit this "Organization" at
Rancho de Agua up soon.
.
[Update 1/22/14 - We found out who two contractors
were who reportedly had difficulties getting paid,
but neither outfit wanted to go "on the record"
about the gory details.]
.
Well,  I hope you enjoy it now boys,
because this ain't gonna last!
The Modena Organization is going to
get the worst of this,
and will be driven off like a thief in the night,
NOT PAID OFF, LIKE HAPPEND IN MAINE,
if there's any justice left in the land.
Gentlemen, it's all just a question of time.
But what you're doing is un-American,
and in a way it could be called treasonous,
(see Webster's).
You're in deep water here, Tom Carroll.
Treason? What's the penalty on that?
.
.
We'll have items of interest up about the war,
where enlistment centers are, etc., etc. in time.
Please check back with us.
Hang on to your hat....
. 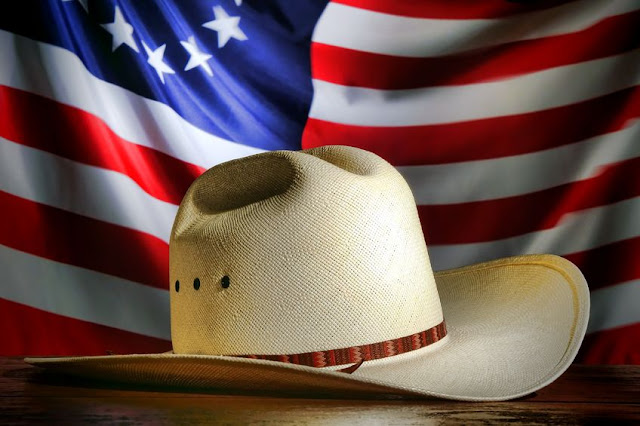 .
STOP THE WATER GRAB!
"Wherever there's opportunity,
the Mafia will be there."
Johnny Kelly - Brooklyn, New York
Rock Drummer
. 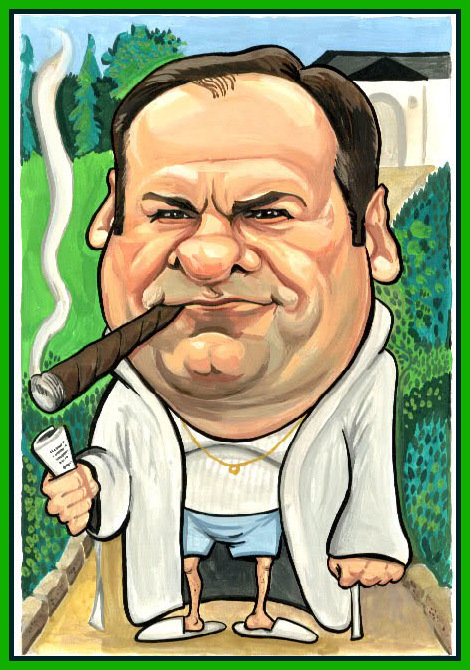