PAUSE FOR A PRAYER FOR RAIN 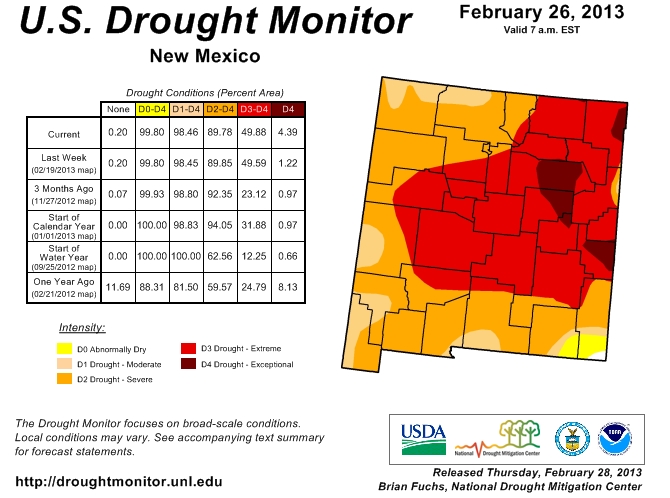 We're going to take a short break from
the politics and the craziness here,
and say a prayer or two, and
listen to the rain and thunder (below),
and think about things.
Note: you can just leave the rain audio
on as you read the post, and play any
of the songs below as well -
the rain will automatically drop in
volume, but to where it's still audible.
It's a good mix - nice effect.
. 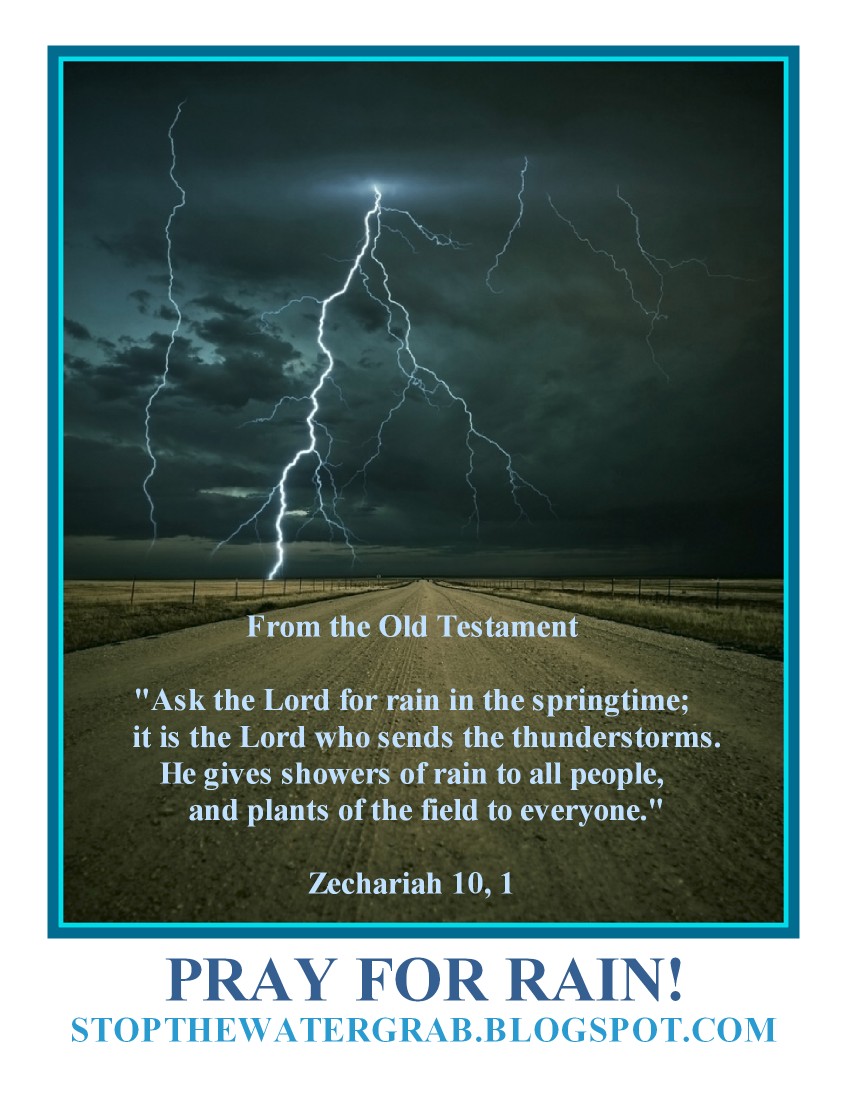 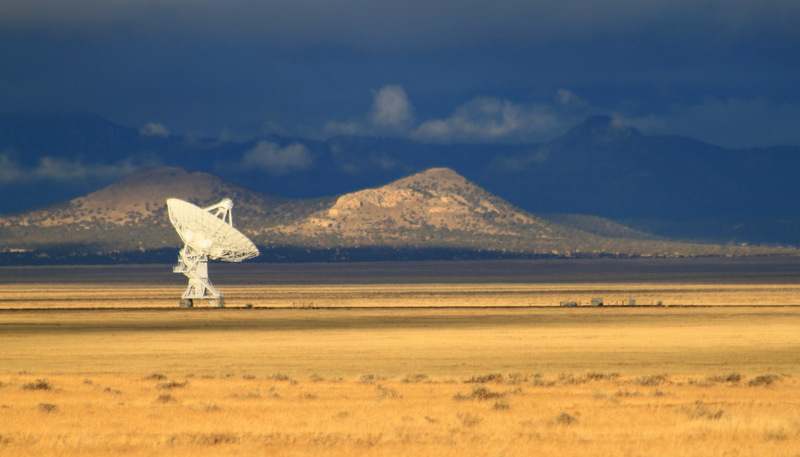 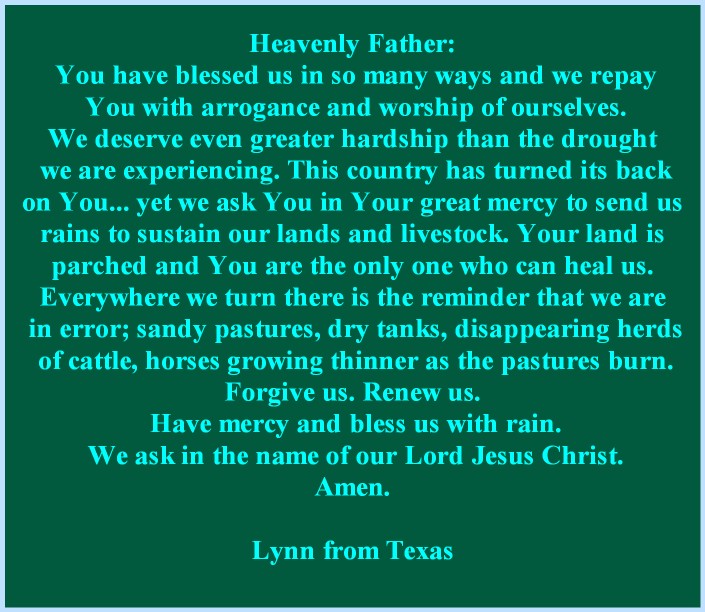 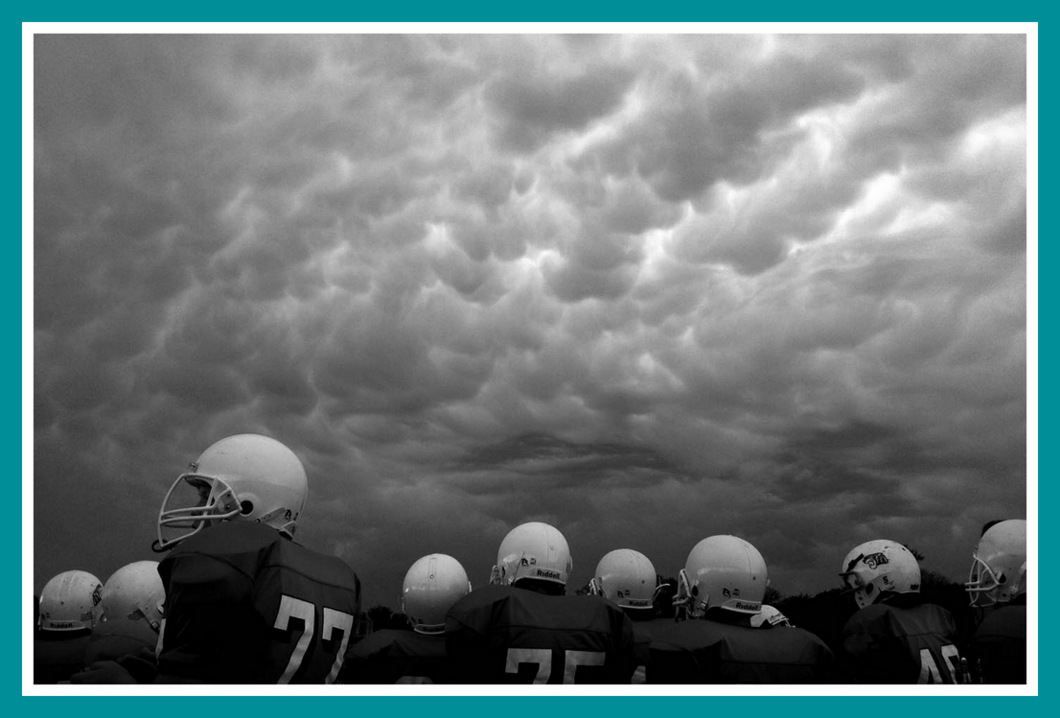 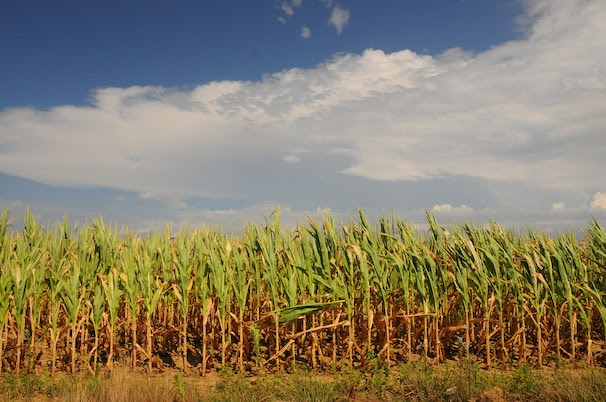 Rain clouds form to the east of parched Vigo county cornfields Thursday… (Jim Avelis/AP )
With the death of writer Christopher Hitchens and the withdrawal of Sam Harris, author of “The End of Faith,” from the front lines into a study of morality and neuroscience, the American atheist movement has a void at the top.
A decade ago, atheists were brave,
fierce warriors bent on battling
conventional wisdom and easy piety. These days, it seems, atheists
are petty and small-minded ideologues who regard every
expression of public religiosity as a personal affront – not to mention a possible violation of the First Amendment and a sign of rampant idiocy among their fellow citizens.

Last week, such atheist hysteria reached a peak when Tom Flynn, executive director of the Council for Secular Humanism, publicly overreacted to remarks made at a news conference by Agriculture Secretary Tom Vilsack. In speaking about the devastating drought facing farmers in the Midwest, the worst in 25 years, Vilsack, who was raised a Roman Catholic, struck a tone both emphatic and personal.
“I get on my knees every day,” he said, “and I’m saying an extra prayer right now. If I had a rain prayer or a rain dance, I would do it.”
Flynn came out swinging churlishly. About Vilsack’s statement, he said, “That’s not just government entangling itself with religion, that’s government publicly practicing it, and wallowing in superstition.” Besides, he added (rather meanly), prayer doesn’t work.
The jury may be out on the efficacy of prayer, but on the question of whether the USDA chief has violated the First Amendment, Flynn is entirely wrong. Vilsack did not say he had ceased doing his day job and was collecting his government salary while devoting himself to prayer. He did not suggest using taxpayer dollars to set up an altar to the rain gods outside USDA headquarters on Independence Avenue SW, nor did he – as Texas Gov. Rick Perry (R) did last year – use his authority to declare a national day of prayer for rain. Vilsack merely said that, in light of the vast consequences of the drought on human life, he was moved to prayer. And that he wished he had more, or better, prayers to alleviate the suffering of so many.

“If a leader wants to say he’s praying for help, there’s nothing in the Constitution that makes it inappropriate,” said David Beckmann, a Lutheran pastor and president of the hunger advocacy organization Bread for the World.
Beckmann added that he’s praying as well — not just for American farmers but also, and especially, for poor people around the world who need the fruits of those farms to live and who might not be able to afford the price increases that will inevitably result from food shortages. For his part, Vilsack declined to comment further.
.
Vilsack and Beckmann (and Perry, for that matter) are hardly the first humans on the planet to pray to God for that life-giving substance, rain. The God of the Hebrew Bible is a cousin, historically, of the Canaanite deity Baal, a sky god who controlled the weather, especially rain. When in the First Book of Kings, Elijah proposes a competition between Baal and the God of Abraham, God wins when he shoots fire down to earth, causing the assembled party to fall on their faces. In celebration of his victory, God makes the sky “black with clouds and winds, and there was a great rain.
. 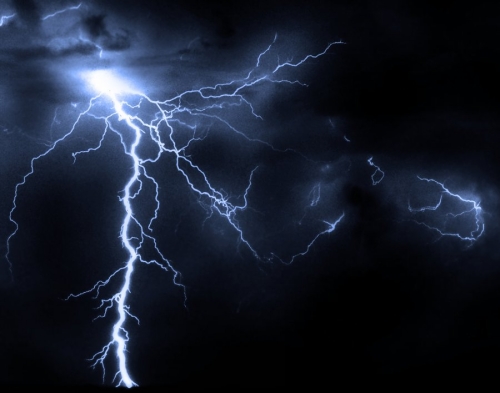 .
Rain prayers are especially potent among desert dwellers; in the arid Southwest, Native Americans have for thousands of years made prayers, songs and dances for rain, and they continue to do so today.
“Thence throw you misty water,” goes the “Rain Magic Song” of the Pueblo Indians, “all round about us here.”
Before they make such supplications, said Tony Chavarria, curator of ethnology at the Museum of Indian Arts and Culture in Santa Fe, N.M., Pueblo Indians are taught to “look within yourself, your community to see what needs to be repaired, what you can do to make yourself and your community a more balanced place so the deities will be more willing to convey that blessing.”
. 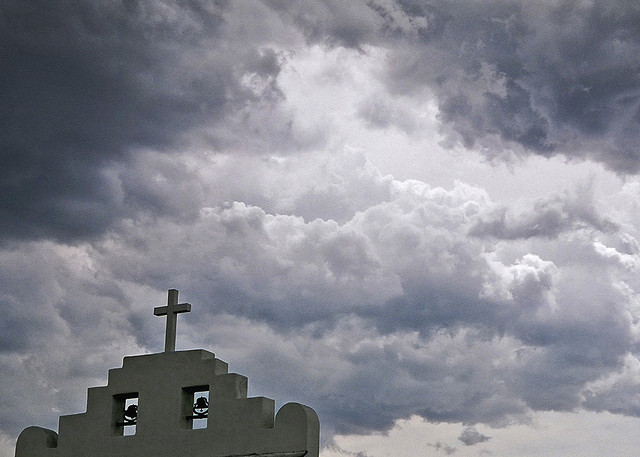 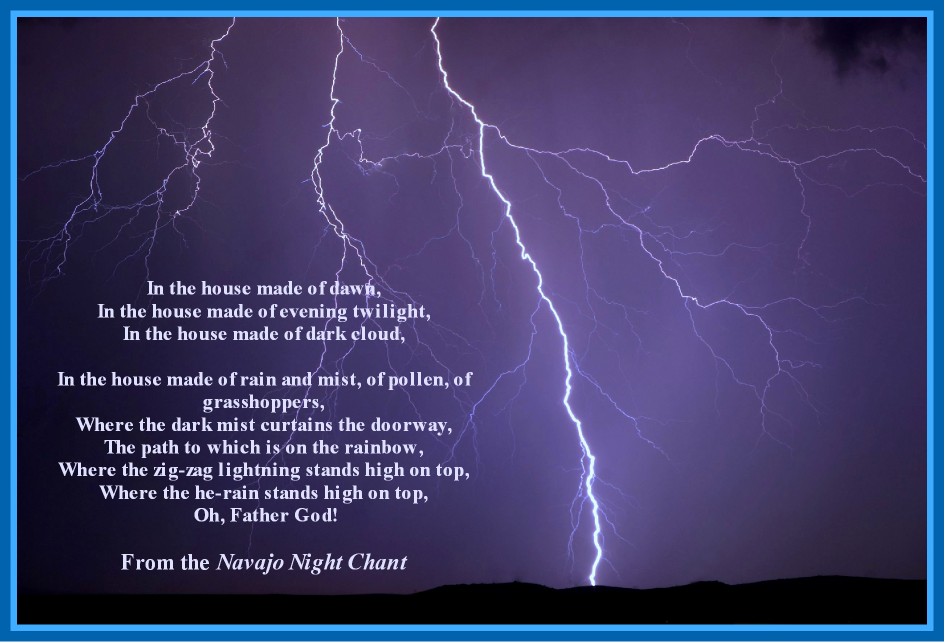 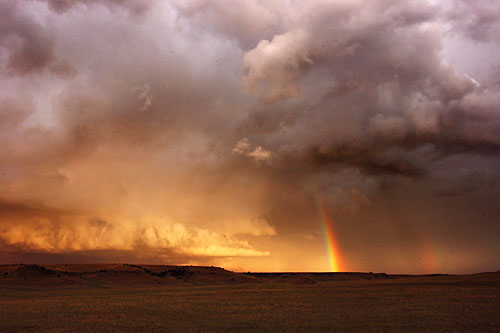 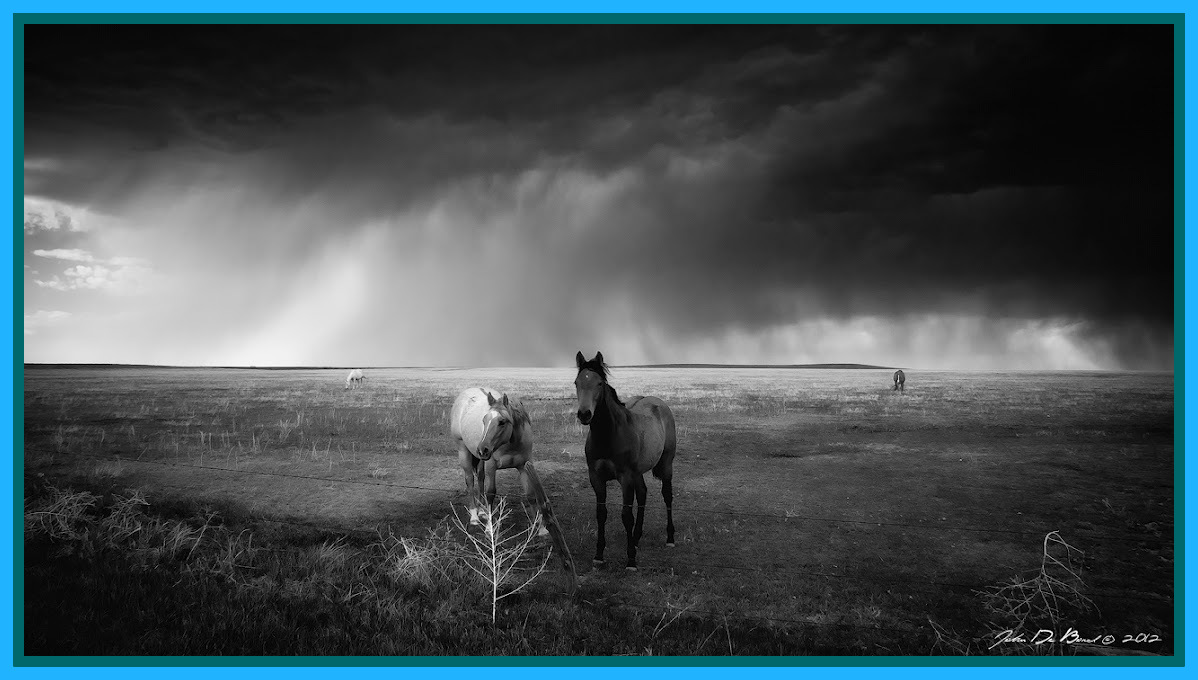 .
From "The Rancher's Prayer for Rain"
Author Unknown
.
“It’s as dry as I’ve seen it”…
I heard an old man say.
“We’ve got nothing left to do,
But kneel down and pray.”
.
Dear Lord, we’re desperate.
We’ve got little time to spare.
We’ve been down before,
And you’ve always been there.
.
I know that this time,
Will be just the same.
We ask for relief,
Lord, please send the rain.
. 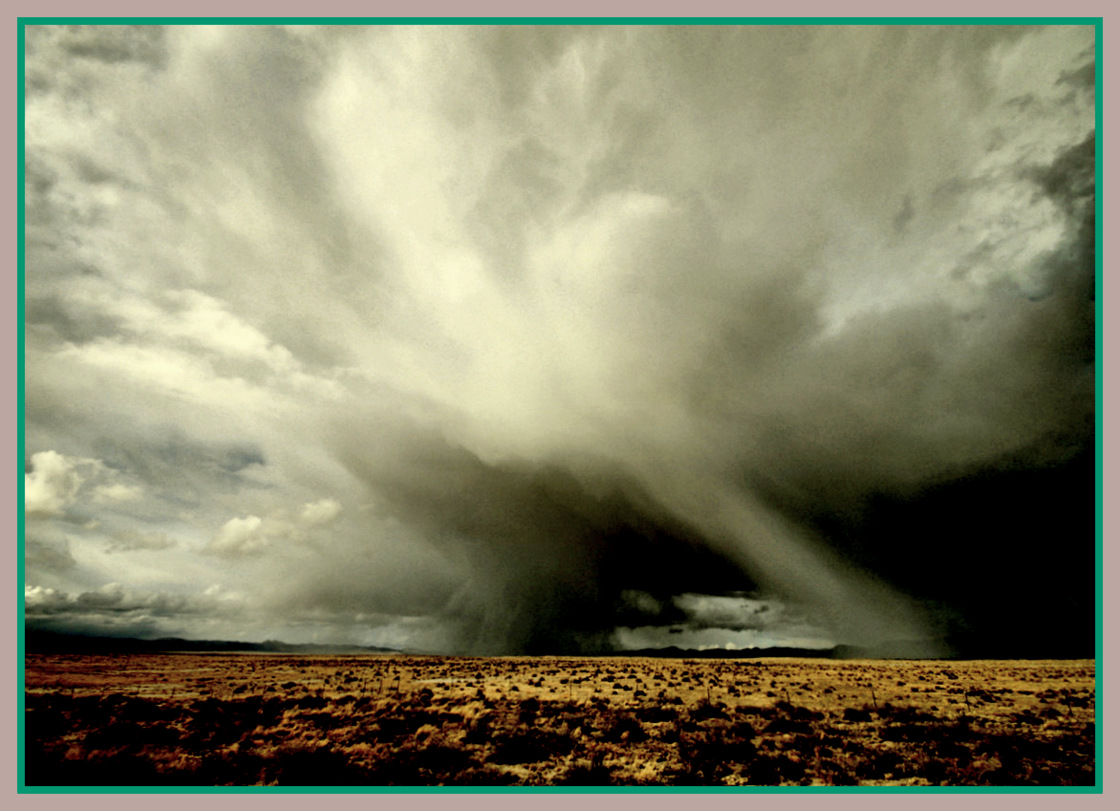 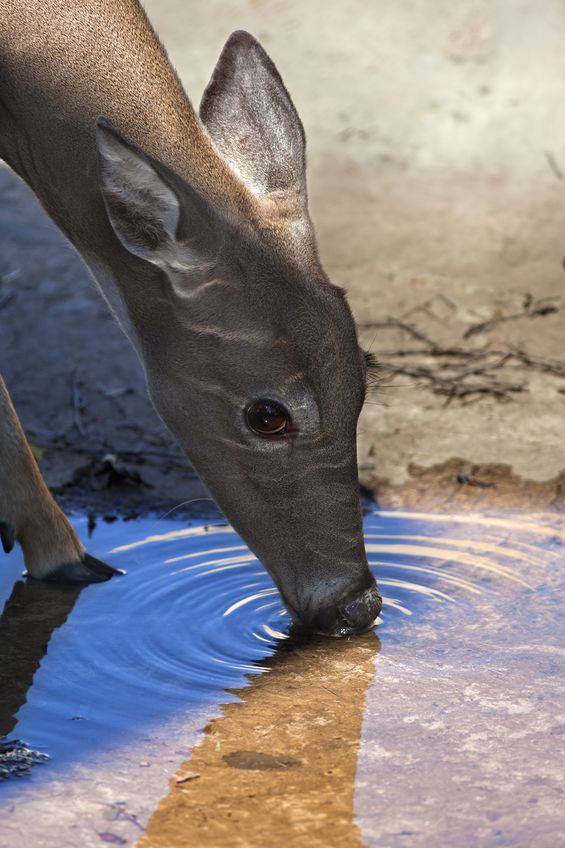 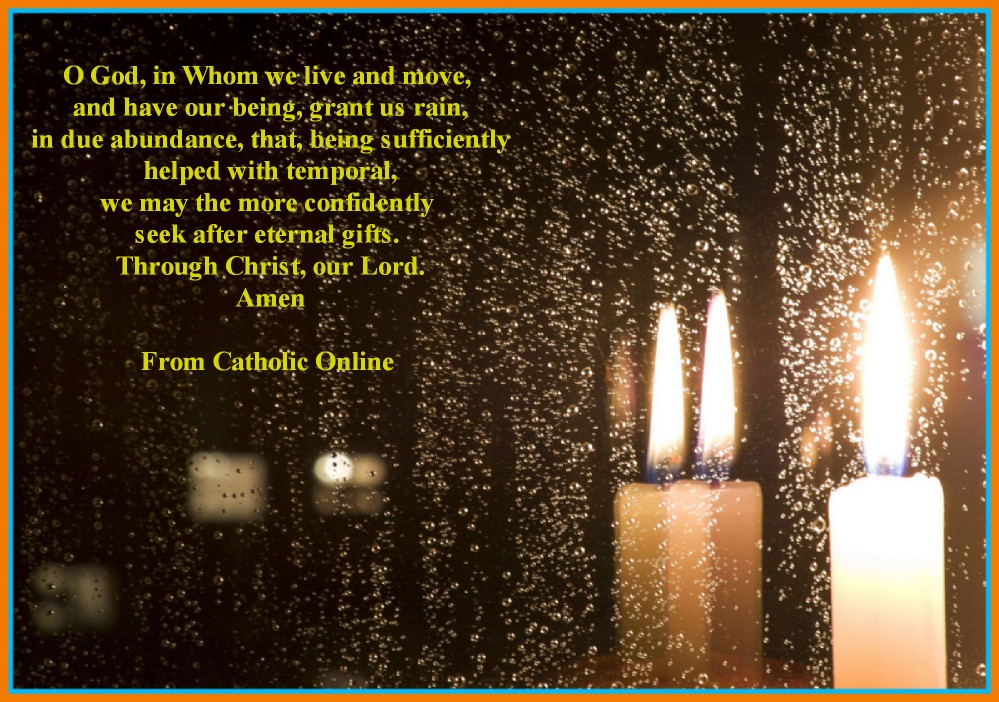 .
“I get on my knees every day and I’m saying
an extra prayer right now.
If I had a rain prayer or a rain dance
I could do, I would do it.”
.
Tom Vilsack
U.S. Secretary of Agriculture
.

.
.
Our inter-faith
"PRAYER VIGIL FOR RAIN &
BLESSING OF THE WATERS"
will be held Saturday, June 15, 2 pm - at
The Chapel of the Living Waters
Montosa Campground
(approx 13.5 miles west of Magdalena
off U.S. Highway 60).
All are welcome, please come!
Song, prayer, and ceremony
from a number of faiths.
Refreshments afterwards.
. 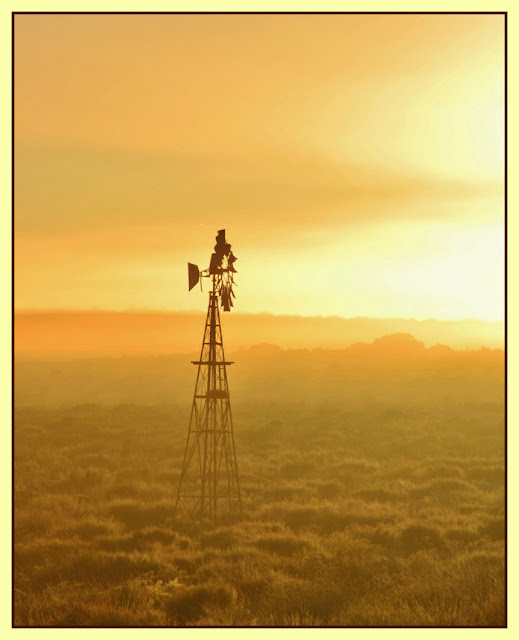 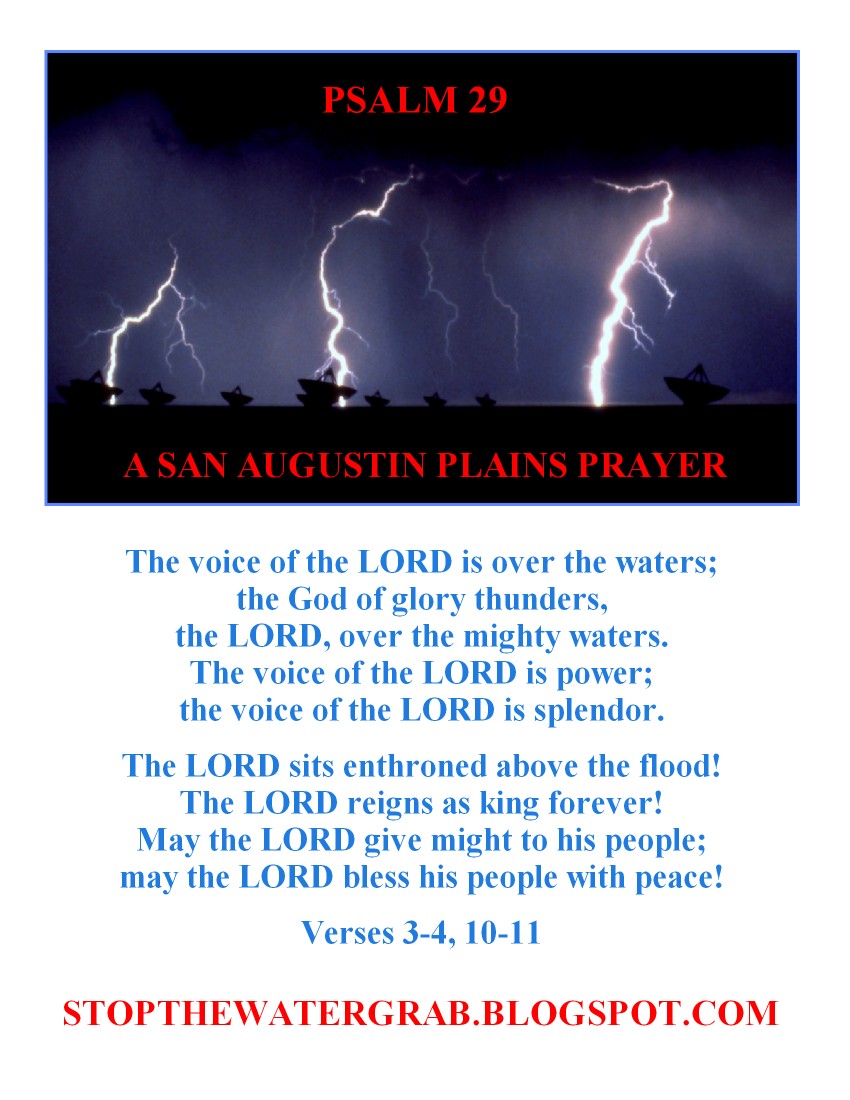