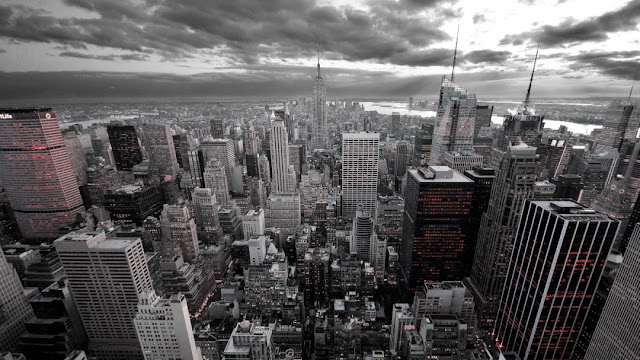 .
NEW YORK CITY???
Yep.
At the
6th ANNUAL
GLOBAL INFRASTRUCTURE
LEADERSHIP FORUM
held in New York City a couple
of weeks ago, Michel Jichlinski gave a
presentation on the San Augustin project.
This is the same Jichlinski who was the President
and CEO at the Louis Berger Group
when they stole millions of U.S. taxdollars
through fraud, overbilling, bribery, etc.
in Afghanistan.
.
Now he's HYPING the scheme to heist
54,000 acre feet of water per year from
the aquifer beneath the San Augustin Plains
in west-central New Mexico.
He calls himself the "Project Director."
We have two other posts on the blog
about this guy.  It's all bad news.
. 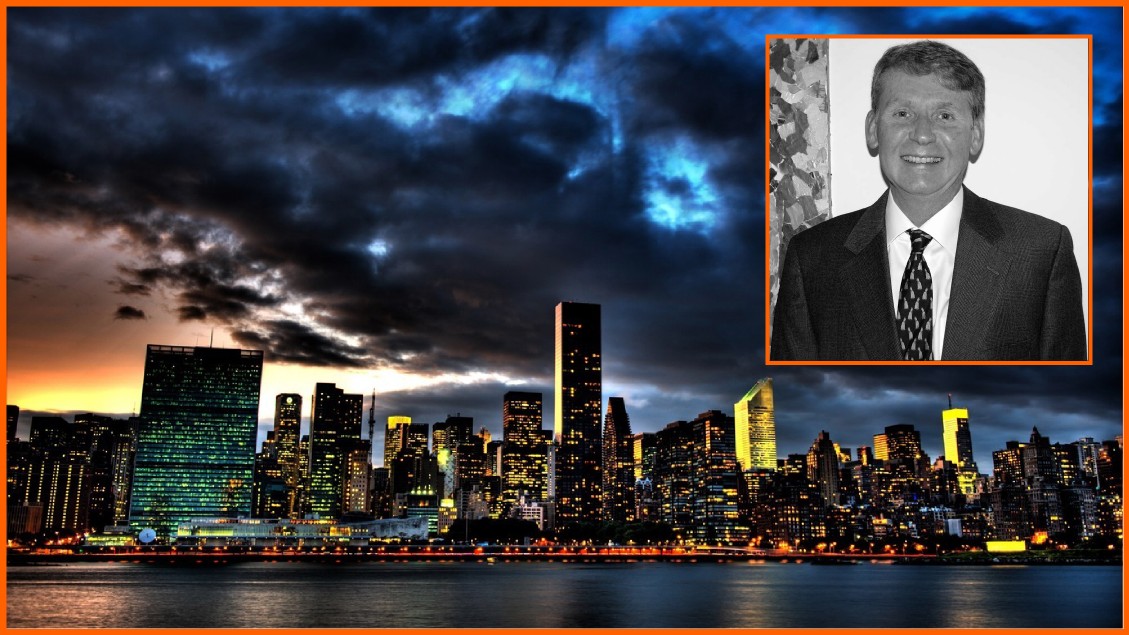 .
The Forum is literally called a
"STRATEGIC PROJECTS MARKETPLACE" -
and hypes projects of all types,  BIG ONES, and contractors,
and "experts," and general PR for pet projects -
to people who BANKROLL this kind of madness,
and other lost souls who think they actually
NEED any of this action....
Like maybe the Third World,
or Detroit,
or even New Mexico!
It's all about money, period.
They claimed there was $270 billion in
Project Value "on the table," as they say.
I wonder what value they put on
the San Augustin Project?
.
New Mexicans should tell Jichlinski and
the foreigners he represents to go.
These guys are foreign multi-national operatives,
with a horrible track record.
The "FORUM" probably had lots more just
like Jichlinski and his cronies.
The horrible thing is - he was probably
raising money as well as showing off.
.
It's all extremely un-American.
Our politicians should get with it - and help
get rid of this sorry mess out on the Plains -
before they get identified as being compadres
to this bunch of thieves - ladrones -
working against New Mexicans' interests.
They'll get identified as working for the enemy.
The water belongs to the citizens of the state -
BY LAW!
.
Don't let New Mexico's slogan end up being:
"La Tierra de Los Pendejos,"
The Land of the Stupid Ones.
Because we WILL have been STUPID
if we let this happen.  Believe it.
You could drop the Enchantment,
and put on the dunce's hat.
. 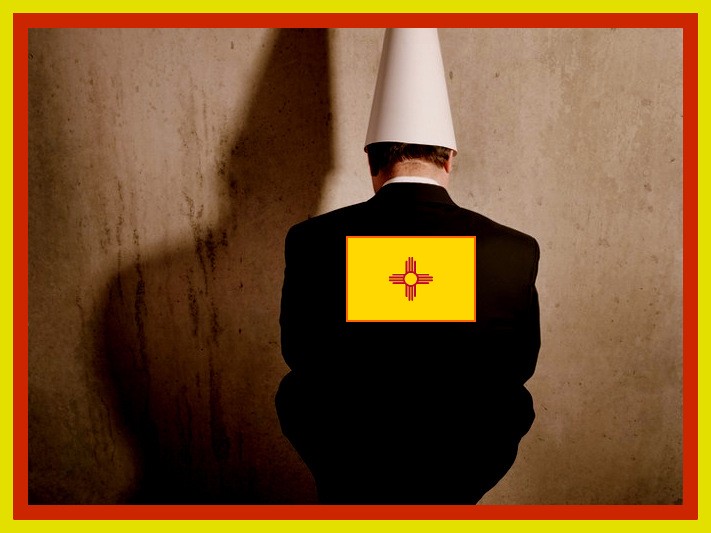 .
There's nothing enchanting about letting
a bunch of money-grubbing
foreign corporate "operatives"
get their hands on our most precious
resource - folks, WATER IS LIFE!
.
Here's the promo page for the event,
sponsored by CG/LA Infrastructure.
.
http://www.cg-la.com/gilf6
.
The San Augustin project got recognition
for being on the "STRATEGIC 100" list -
the "best of the best" of global projects -
involving WATER and infrastructure.
Of course, the list is compiled,
and the recognition
(and nice plaque, I would assume),
are awarded, by CG/LA,
sponsor of the event,
where Michel is officially an
ADVISORY BOARD MEMBER.
It's like recognizing your daughter for cuteness.
Boy, this "networking" thing really works,
DON'T IT!
.
Below is the press release about it all
from The Waite Company,
the latest PR flack for the LLC,
very New Mexico politically connected,
very intertwined with so-called
powers-that-be, or would-like-to-be's.
But not too smart necessarily -
they've boosted a bunch of
political flotsam and jetsum - some in,
some out - all worthless, all buyable probably.
.
I guess old Tom Carroll, the LLC's last PR boy,
just couldn't cut it.  Too bad.
Did you get paid Tom???  I hope so.
So many people have had problems with
these guys over payment...it's sad, real sad.
.
But, read about how they plan to go further.
It's fascinating!
It all revolves around the
State Water Engineer, Scott Verhines,
a former colleague of Michel's in D.C.,
(colleague is Verhines' term for his buddy).
.
Anyhow, Michel is quite the little "presenter!"
He's also a foreign corporate thug who
was the "BOSS" at the Louis Berger Group
when they stole millions and millions
of your taxpayer dollars.
He lies, and cheats, and is as shameless
as the Whore of Babylon.
Here's the press release -
.
http://www.waitecompany.com/news/PR%20APR%203%201%2013.pdf
. 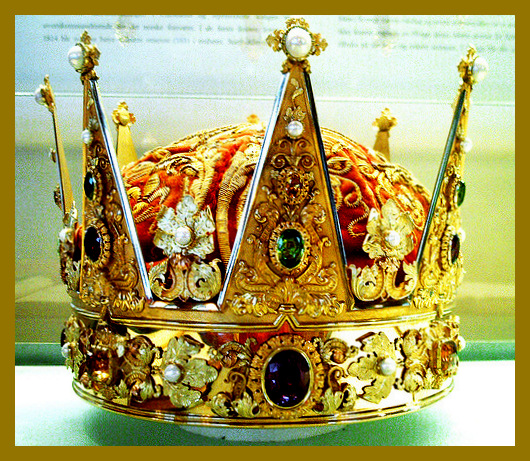 .
STOP THE WATER GRAB!
“Once you place that crown of liar on your
head, you can take it off again,
but it leaves a stain for all time.”
Terry Goodkind
Soul of the Fire
. 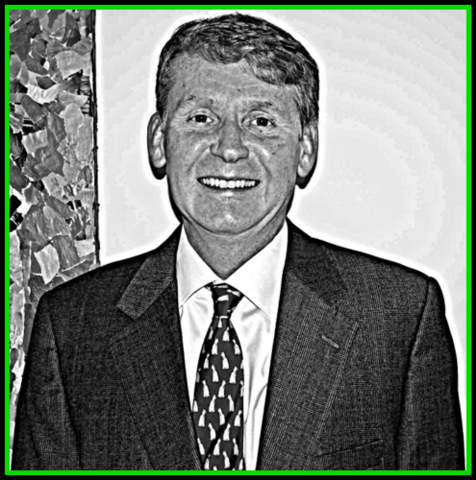