GILA RIVER WOULD BE CHANGED FOR THE WORSE 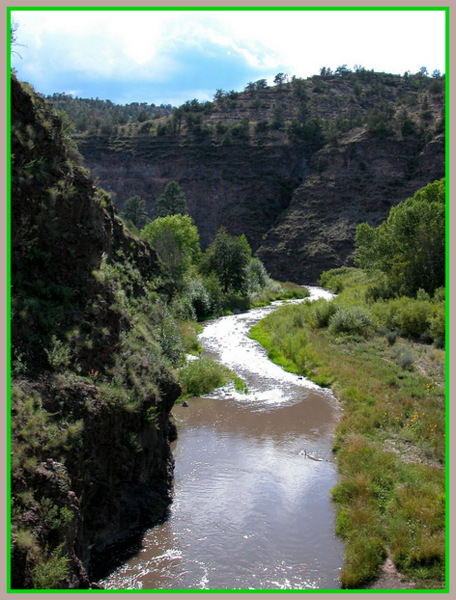 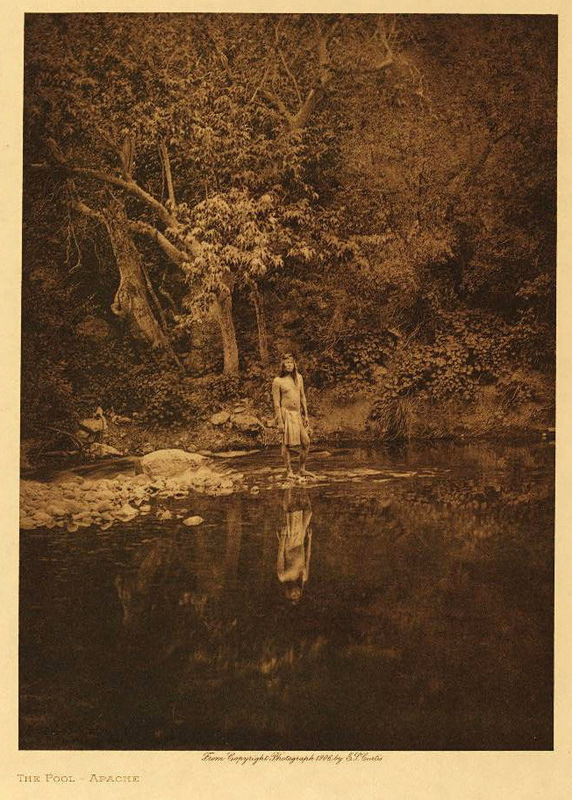 .
"They call it the Gila (pronounced Hee-la)
River by a long and convoluted explanation
(each writer and historian has a version)
whereby an unpronounceable Apache name
was supposedly shortened and corrupted by the
early Spanish explorers.  The explanation
doesn't bear repeating here precisely because
it would be long and convoluted.  Also possibly
inaccurate.  The best guess is that the word
"Gila" - like the word "Pecos" in eastern
New Mexico and West Texas, doesn't really
mean anything.  Nevertheless one must approve
of the appellation.  The Apaches were the first
people to really own this part of the world -
nobody's ever owned it in quite such a way -
and to work their name for all this into the
musical Spanish language is appropriate.
Couldn't be nicer really."
M.H. Salmon
Gila Descending
. 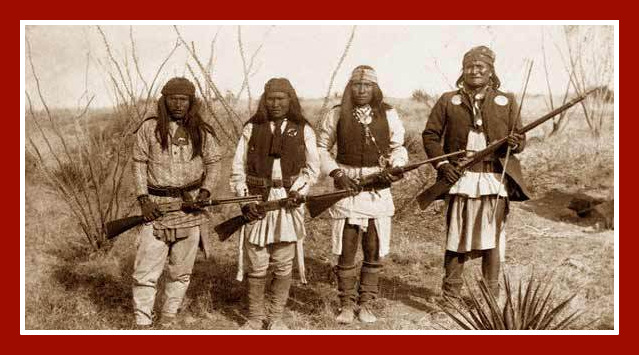 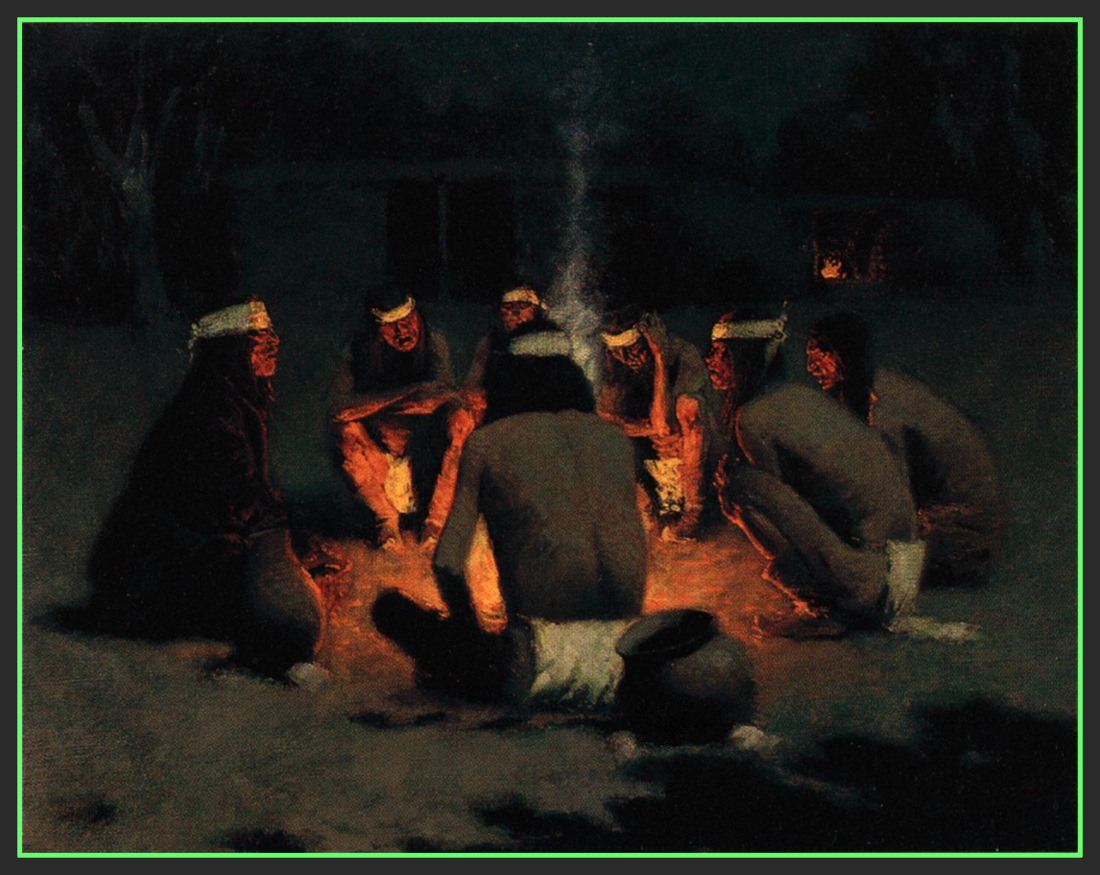 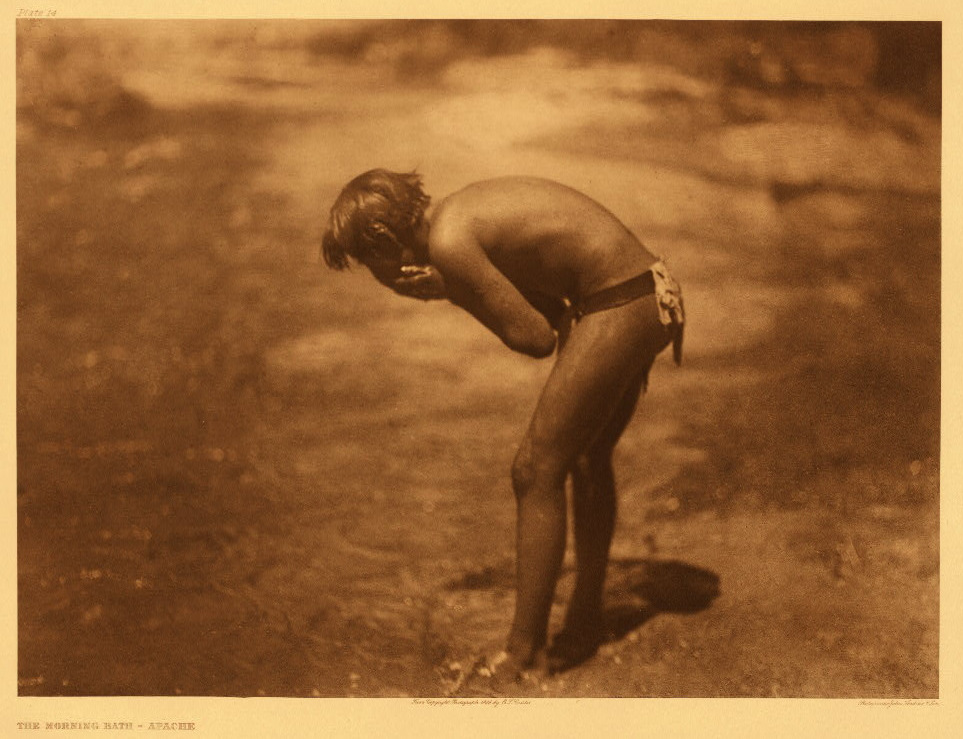 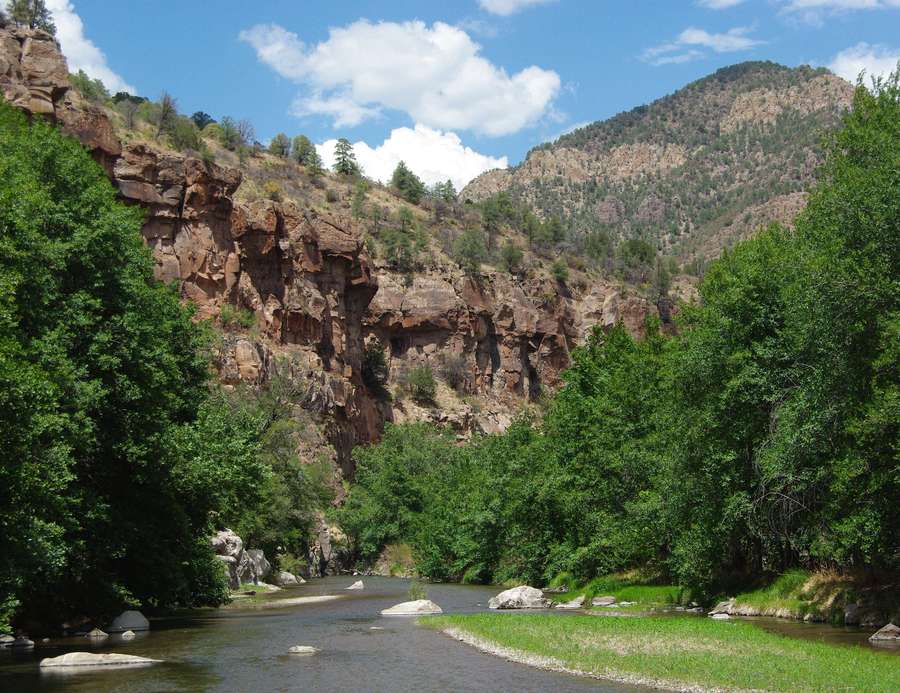 .
The last free-flowing river in New Mexico,
the Gila, would surely be on the short end if the
aquifer underneath the San Augustin Plains
was  tapped for 54,000 acre feet
of agua per year.
The Gila, and the Rio Grande as well,
are hydrologically connected to the aquifer.
The Gila River is already threatened with
new possible diversions for agriculture and
more urbanization in southern New Mexico.
You can read all about it at the
Gila Conservation Coalition website:
http://www.gilaconservation.org/
.

.
Below is a descriptive "overview" of the river
from the Coalition site.
. 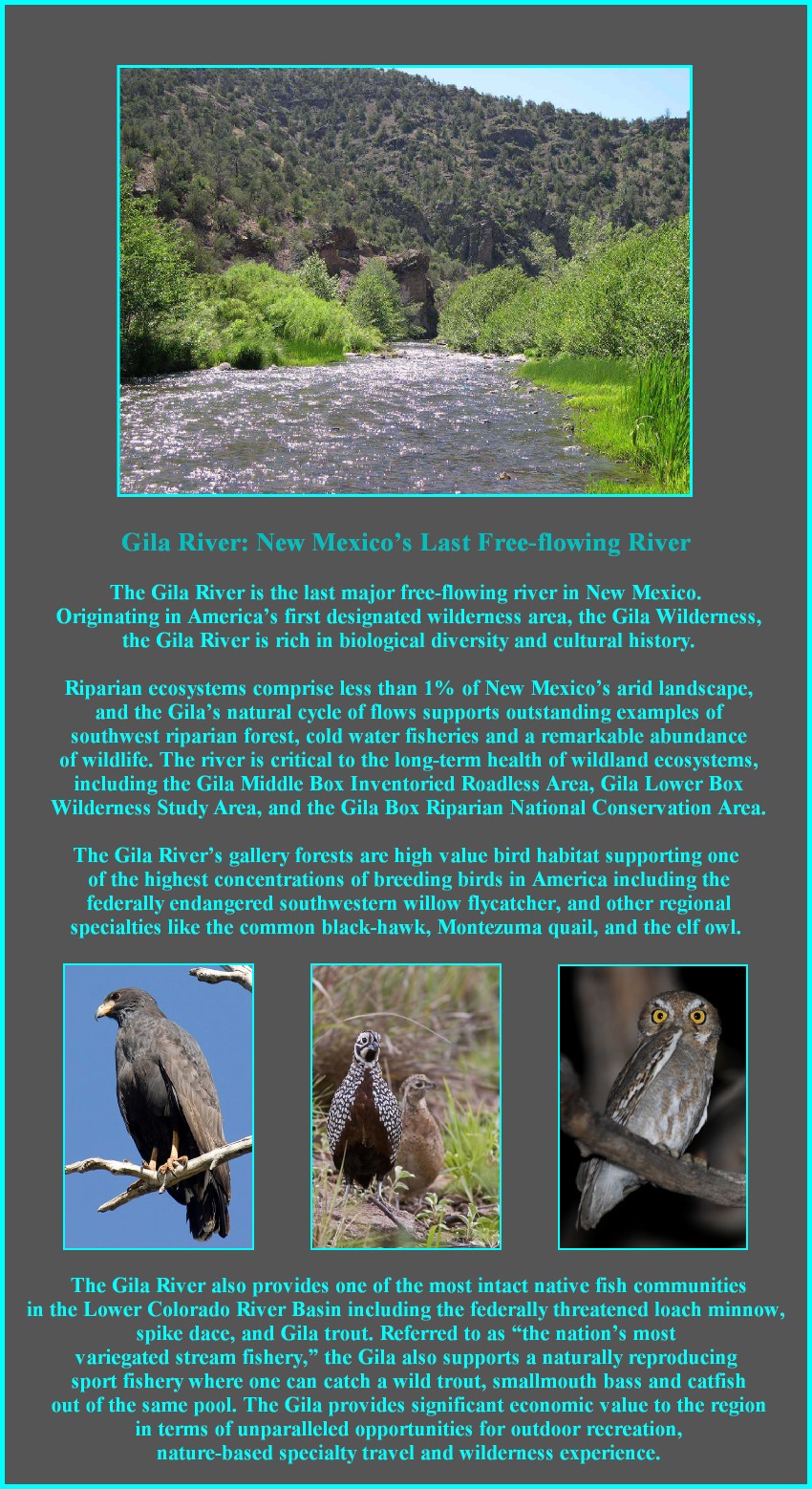 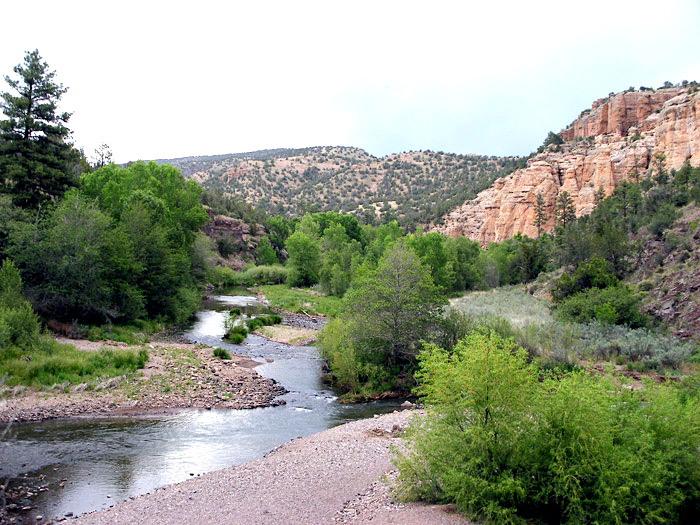 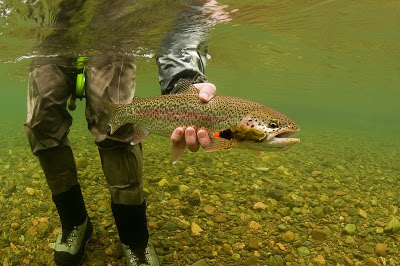 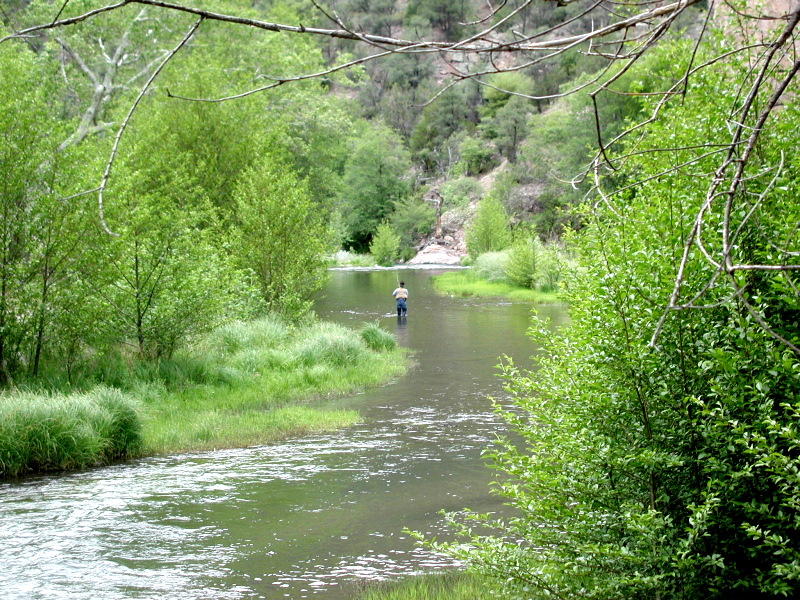 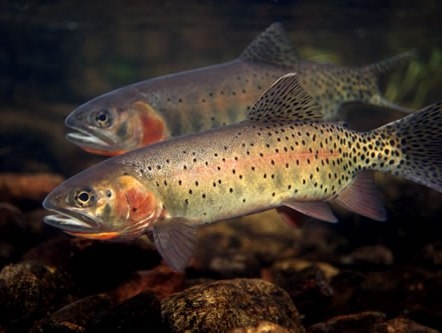 .
The Gila Trout is native to the Gila River of New Mexico and
Arizona, and is a threatened species.  It is like no other with
cascades of colors that project a golden appearance. These
trout are very geographically limited, but never-the-less are
locally common. You can see them at the bottom of creek beds
competing for food and shelter. They survive on the native
insect hatches and the occasional unsuspecting grasshopper or
worm that falls from the riverbank. Their yellow heads and
black spots are the perfect camouflage for clear bottom creek
beds and blend rather well amongst the cobblestones bellow.
From the UNM BIOBLOG site
. 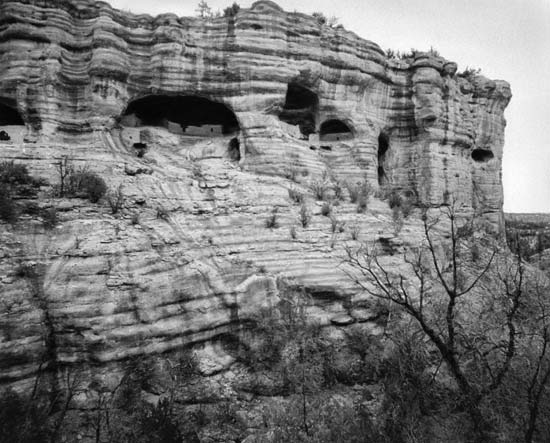 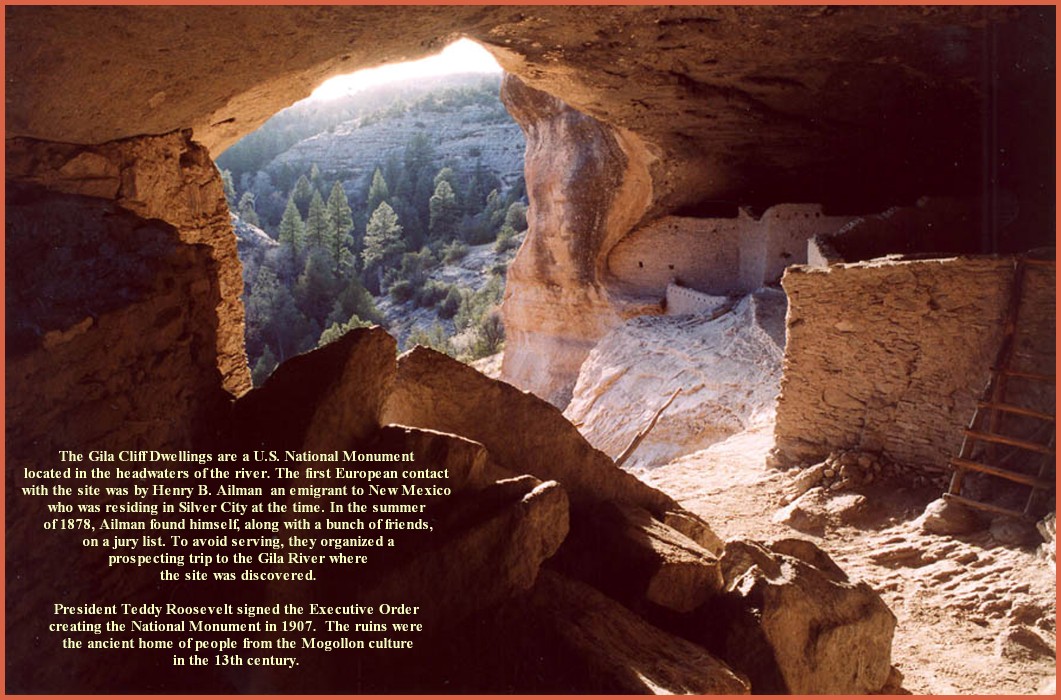 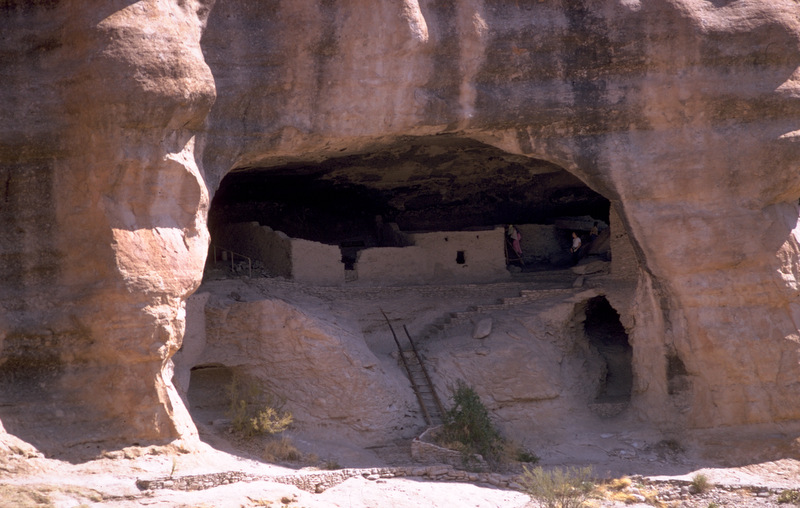 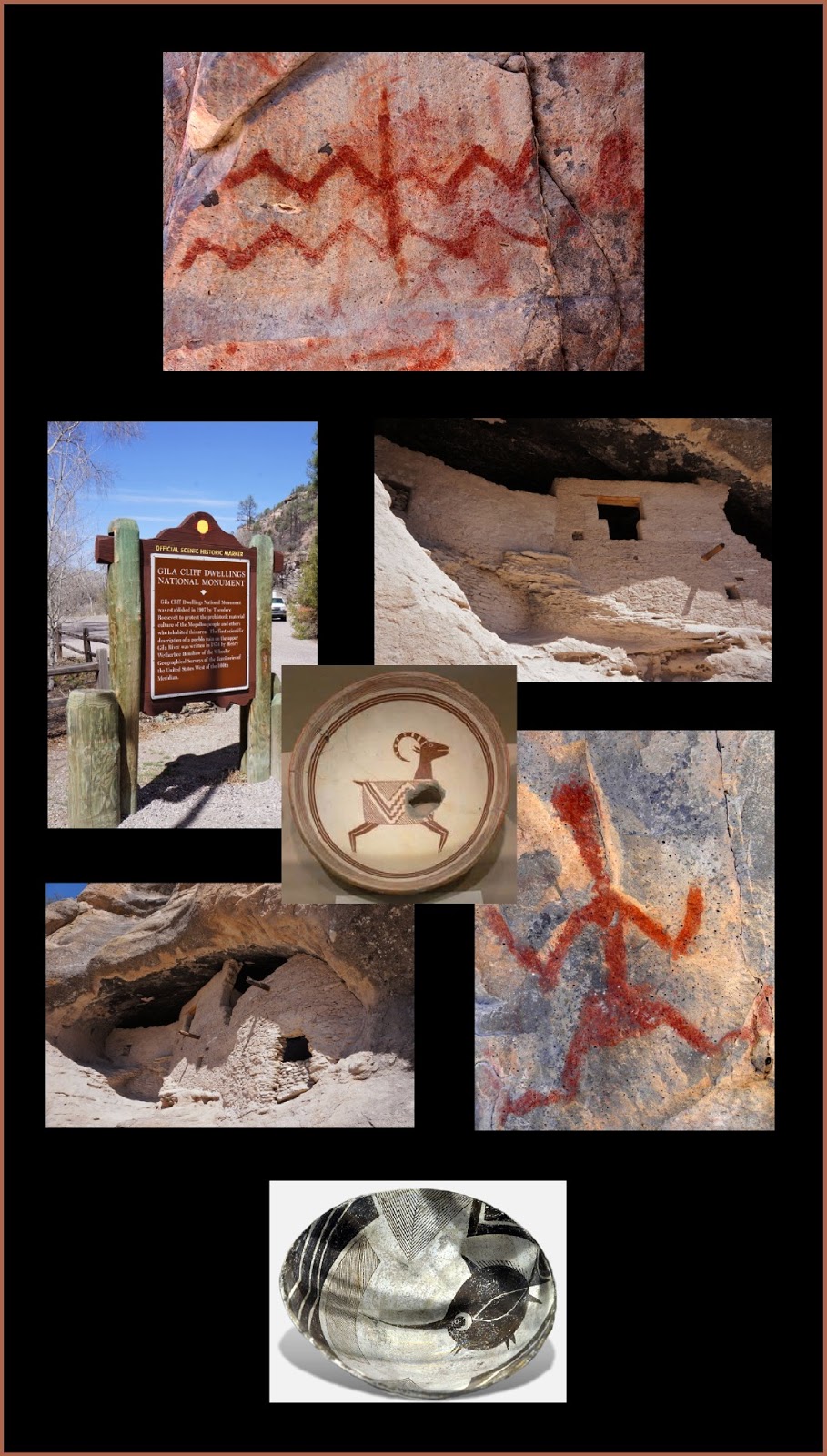 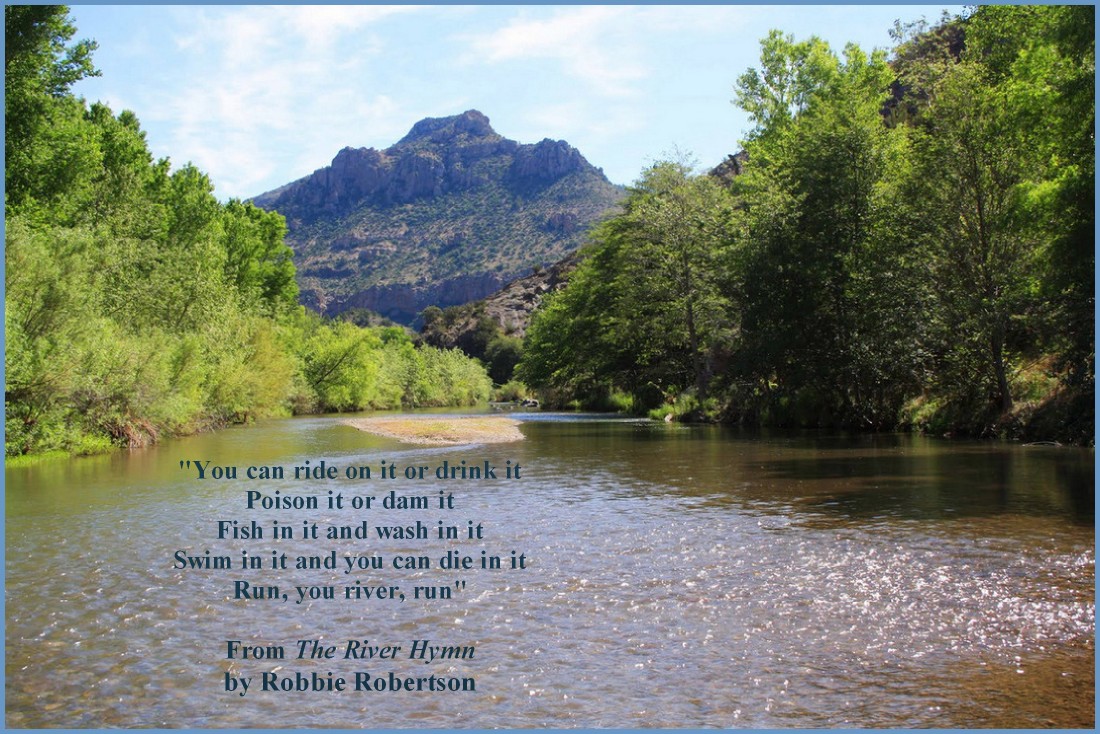 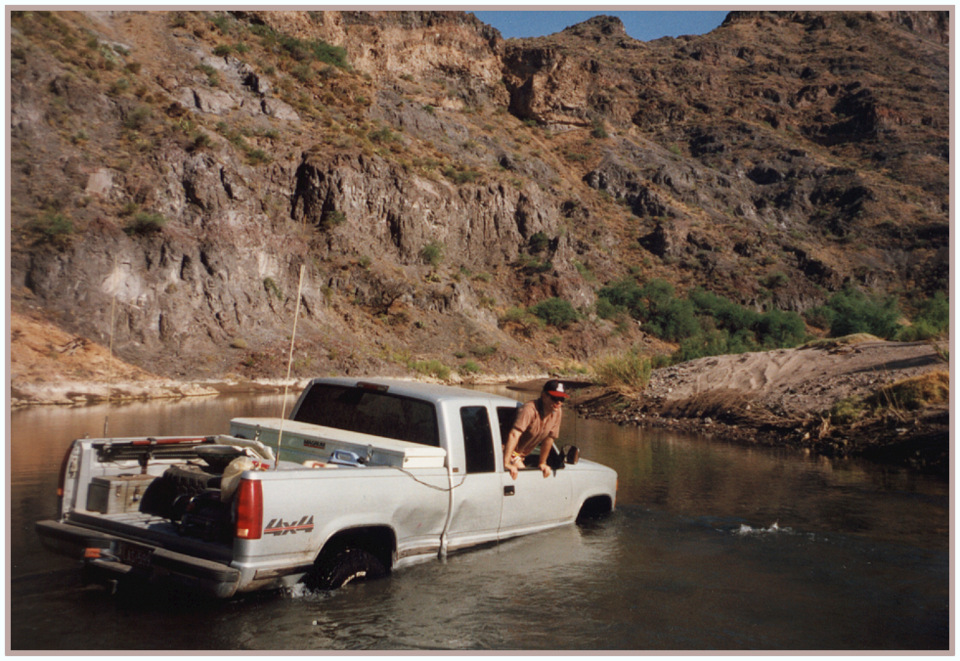 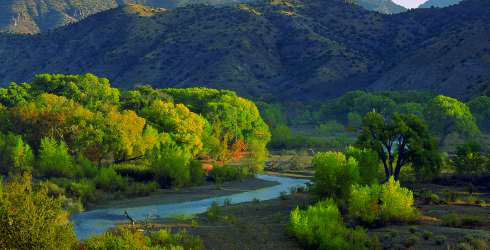 .
STOP THE WATER GRAB!
“We must begin thinking like a river
if we are to leave a legacy of beauty and life
for future generations.”
David Brower
. 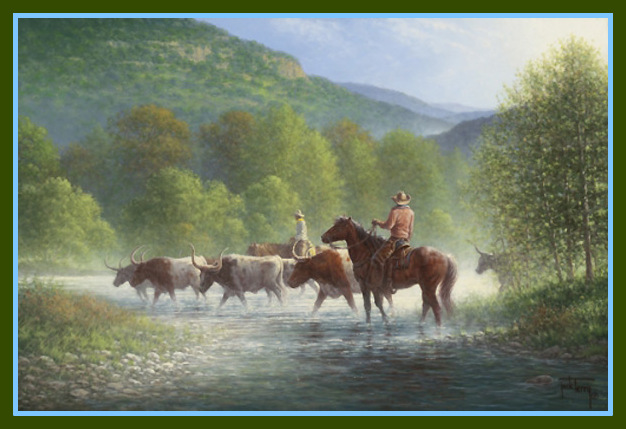